From the onset of major market reform in China under Deng Xiaoping, Hong Kong has acted as a guiding light and entrepôt for the rest of mainland China. Now, the financial centre finds itself at a critical juncture as the rest of the nation begins to converge with the city in respect to trade, commerce and overall economic development. With that said, how does Hong Kong manage integration with the rest of China while still upholding the principle of ‘One Country, Two Systems’? A system which has helped it to continue to thrive as an economic centre for Asia for all these years. How Hong Kong deals with this could serve as a case study for all of China on economic transition, as, upon closer inspection, the issues that threaten to compromise the city’s development, are not actually all that different from the Mainland.

Hong Kong: A City of Extremes

The picture of Hong Kong is very much not unlike that of China, or most of the developed world for that matter. An aging population (with a median age of 44.4 years, Hong Kong currently plays host to the ninth oldest population in the world) is contributing to a shortage of labour and innovation, while sky high house prices and staggering levels of income inequality hold the potential to unravel any political stability and calm experienced by the city over the last 50 years.

In more ways than one, Hong Kong is a society of extremes. A city that’s home to some of the world’s most wealthy financiers and businesspeople, who live in swanky villas and beach houses on Hong Kong Island (the first part of the city that the British initially occupied nearly two centuries ago), where over 50,000 people were also said to live in ‘cage homes’ measured at 183cm by 76cm. While others, hard pressed for taxi fare and housing within a reasonable distance, sometimes find themselves checking in for overnight stays at a nearby 24-hour McDonalds after a night out, joining the ranks of the city’s growing McRefugees. It’s no surprise why, data from Demographia shows that Hong Kong has the least affordable housing market in the world, with housing prices on average being almost 20 times higher than the city’s median annual household income. 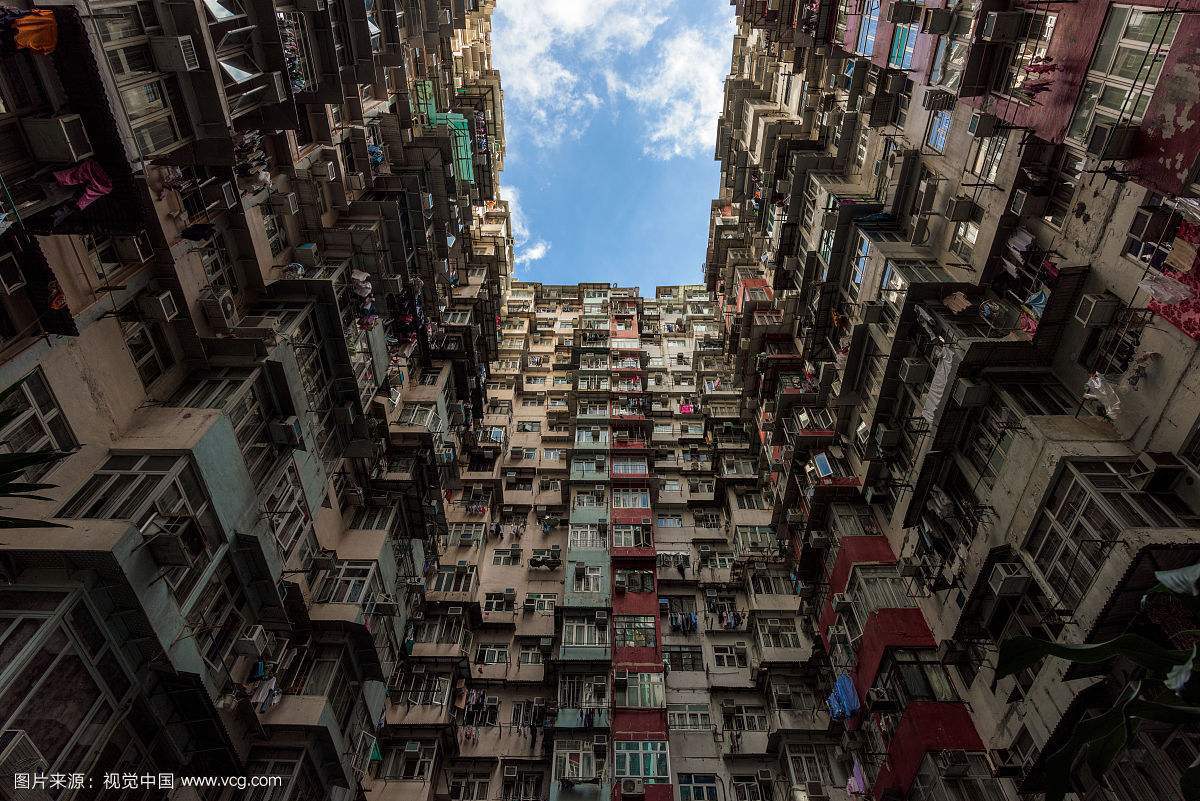 In a place where the latest government census shows that one in five people are considered to be poor (three person and two person households with monthly incomes of HK$15,000/13,300RMB or less and HK$9,000/8,000RMB, respectively), if there were ever a metropolis which best epitomized the idea of ‘living for the city’, it would be Hong Kong. Strangely enough, the more one gets a handle on Hong Kong’s socio-economic situation, the less shocking it is to hear that what is seen by many as a capitalist utopia, was once dangerously close to a communist revolution of its own in 1967.

The Greater Bay Area is China’s brainchild and represents something of the icing of the cake that is an economy set to be centered around hi-tech, services and domestic consumption. It specifically refers to a scheme led by the Chinese government to link and closely integrate the cities of Hong Kong, Macau, Guangzhou, Shenzhen and seven others located within the Pearl River Delta Region. Examples of how the concept of the Greater Bay Area work in practice include the newly opened Beijing to Hong Kong high speed rail line, as well as the world’s longest sea bridge (55 kilometers long) connecting Macau and Hong Kong to the rest of mainland China through the city of Zhuhai, a bridge that was opened for public use on 23rd Oct. 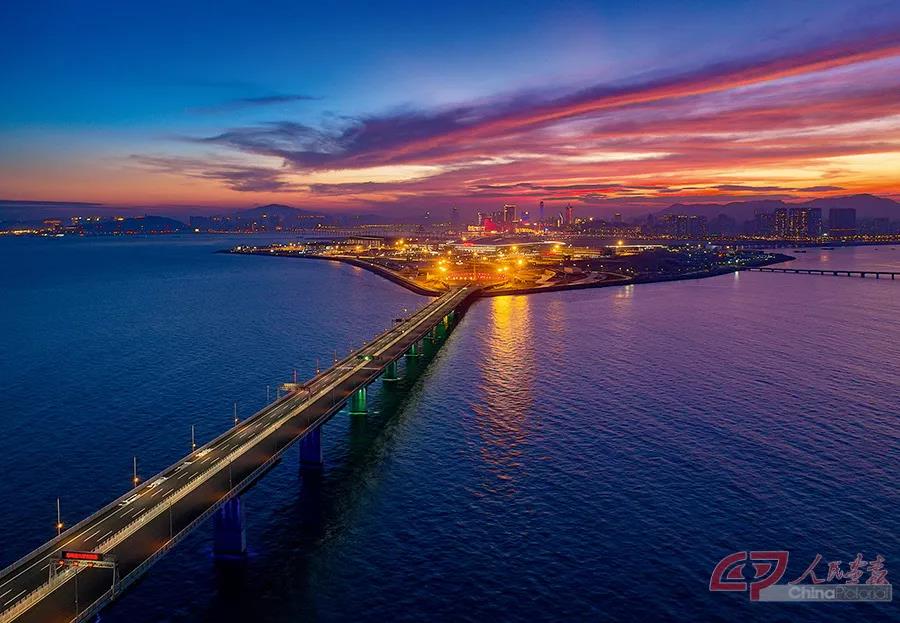 The idea surrounding the Greater Bay Area is that China can utilize and build on Hong Kong’s financial and legal expertise, along with Macau’s economic edge as a tourism hub to help catapult the Pearl River Delta Region, already home to China’s richest province in Guangdong, to the stratosphere. According to the South China Morning Post, here already lies an area with a combined GDP value of $1.58 trillion in 2017, with a population of 68 million (slightly larger than that of the United Kingdom), where five percent of China’s population generates almost 10 percent of national GDP. If the Greater Bay Area were to be an independent country, it’d rank among the top 15 world economies with regards to GDP, racing ahead the likes of Spain and Australia to claim its spot.

Not for the first time, China is leveraging the assets of its special administrative regions (SARs) in Hong Kong and Macau to help kickstart growth and move the rest of the country up the value chain.

An Opportunity for Change and Economic Redress

Despite what many think, closer integration with the rest of the mainland may hold the solutions to some of Hong Kong’s economic and social ills. The Greater Bay Area presents the city with a chance to reconfigure itself as it continues to act as one of the main corridors into China for the rest of the globe. It also helps in presenting the people of Hong Kong themselves with more options in terms of jobs and business opportunities. 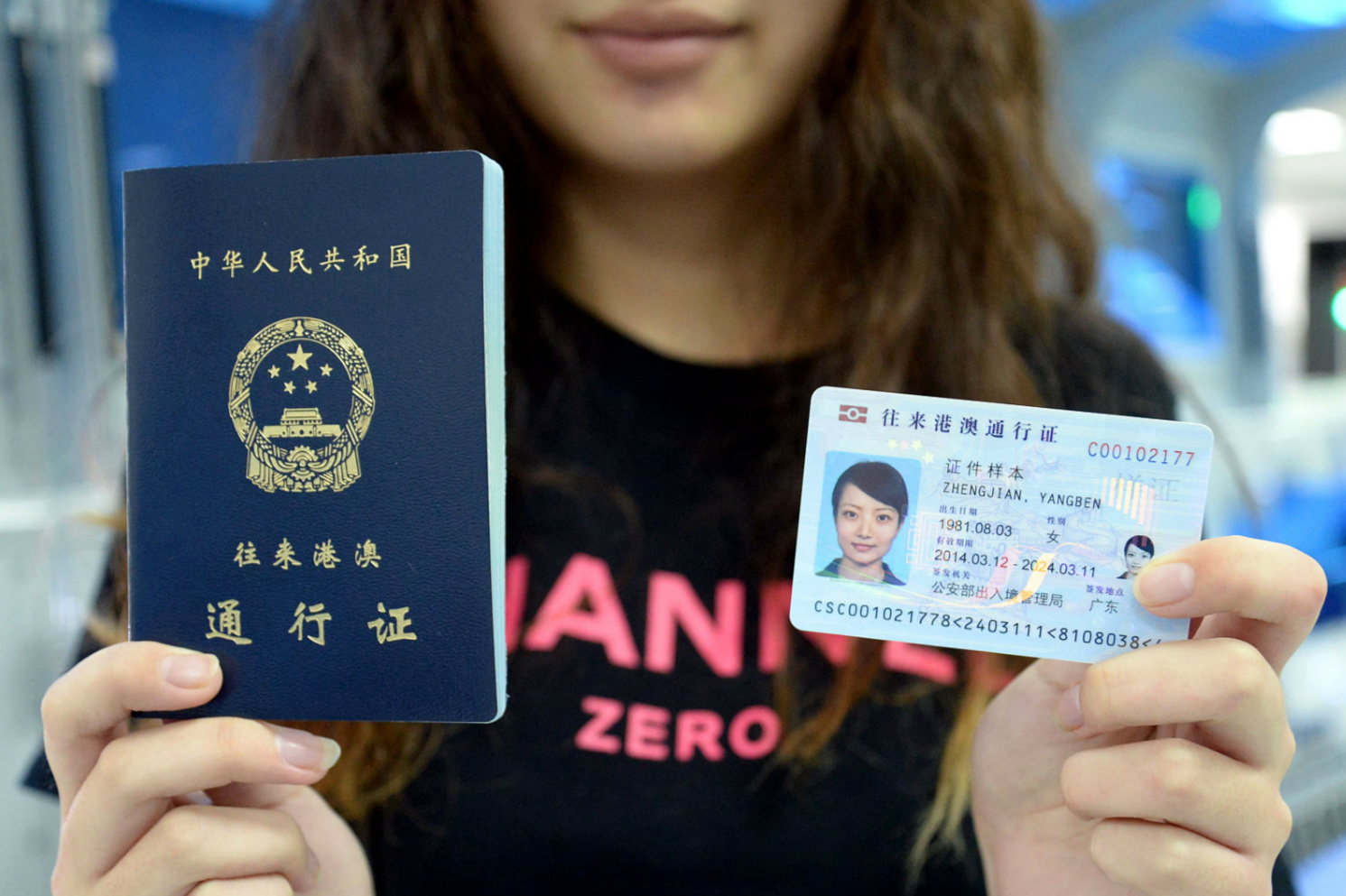 We already see this happening, as from September 1, 2018 Hong Kong residents have been able to apply for what is called the mainland residence permit. The permit itself is relatively easy to attain and will make it a lot simpler and convenient for Hong Kong residents to work, study, live and travel in mainland China.

This policy change has been touted as a solution to Hong Kong’s massive shortage of affordable housing. And there is reason to believe this, as a reform of this nature will help ease housing pressures in Hong Kong by presenting its population with alternative residence in nearby booming cities such as Shenzhen and Guangzhou. Places where rent and house prices are considerably lower and more affordable. For example, based on data from cost of living website calculator Numbeo, a Hong Konger would only need to net a monthly income of 11,000RMB to attain the same type of standard of living that a net monthly income of approximately HK$31,000 (Hong Kong’s average salary according to data from payscale.com) would get them in Hong Kong. This figure is even less for Guangzhou at 10,000RMB. The salaries quoted for Shenzhen and Guangzhou are far from unattainable for relatively educated and skilled Hong Kong residents, significantly higher salaries would also probably be on offer for some of Hong Kong’s finance and technology professionals, along with its creative class. 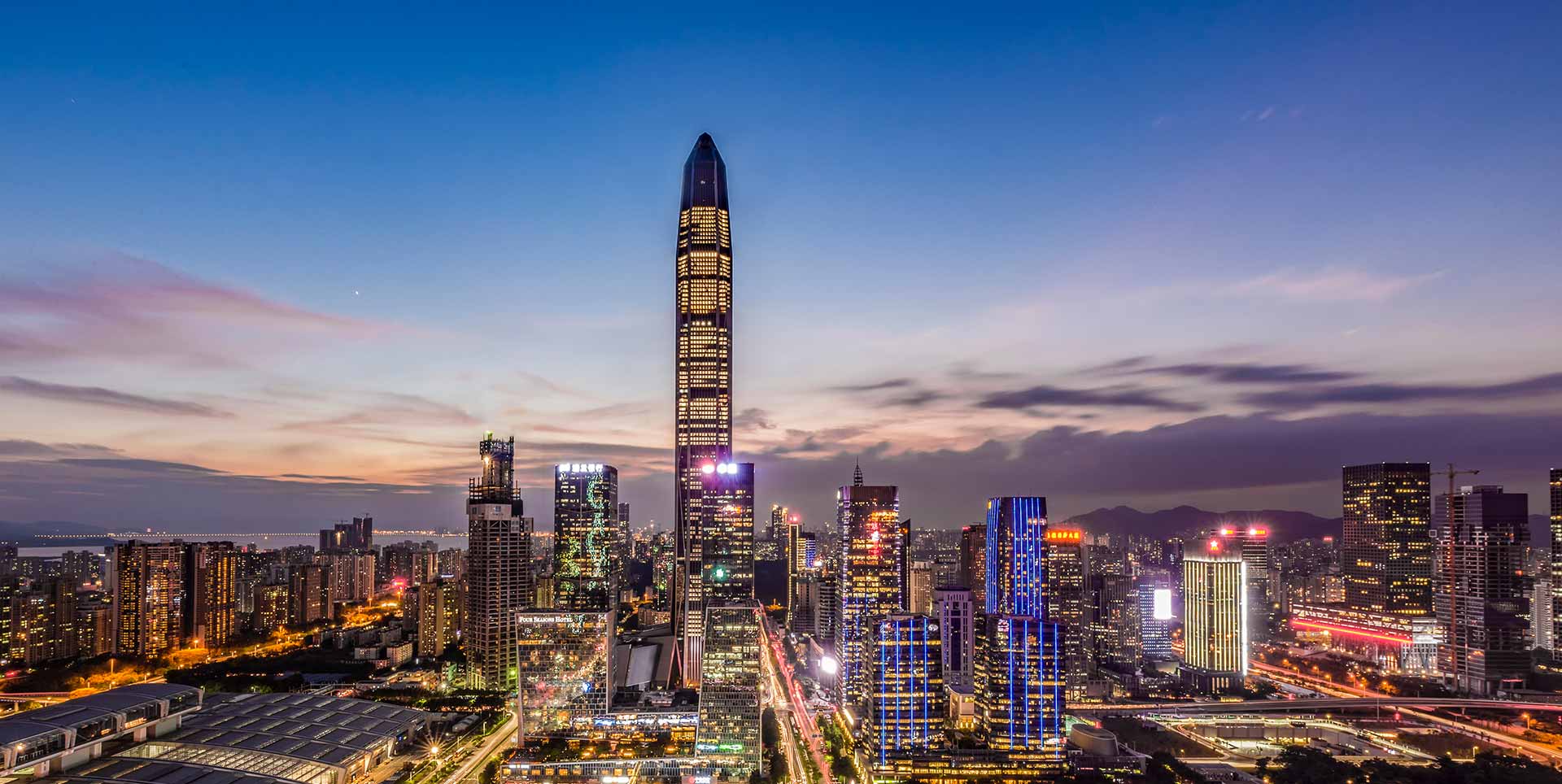 Not only that, but in the future, Hong Kong could also turn to neighboring city Shenzhen to temporarily fill labour shortages in different sectors such as construction and technology, and work to develop and expand the city’s technological capacity and housing stock. Shenzhen is a powerhouse in its own right and is home to a very young population, with the average age here being just south of 30 years. Indeed, in many ways the city is what Hong Kong once was for most of the 20th century – a melting pot of Chinese people from all corners of the country and the world, open to change and ready and willing to embrace disruptive industries and innovation. Perhaps closer cooperation with Shenzhen could assist Hong Kong in rediscovering itself.

The story of Hong Kong is that of the developed world. Rising living standards have given way to an older population, where a shrinking workforce has increasingly more people who are retired and no longer active in the workforce that it needs to support. For Hong Kong and much of Europe and North America, the answer may lie in major reform and greater levels of immigration. While the thought of this in a post-Brexit, increasingly isolationist world is hard for some to comprehend, it doesn’t change the economic realities, economic realities that China as a whole may find itself facing soon enough too. Perhaps in the SARs, China has a golden opportunity to show the rest of the world that there’s another way, starting at home.

Timothy Lobban BA (Cantab) currently lives in Beijing where he freelances as lead editor at forpotus.com and writes for China Focus and china.org.cn