The Racial Element behind U.S. Strategy on China

A country that had a Black president, whose heritage, much like the president before him and the president after him, is rooted in immigration.

That folly, that is as American as apple pie and has served as a subtext for so many of the country’s political and cultural shifts, is now beginning to rear its ugly head in US-China relations. We are, unfortunately talking about race. Comments made by a US official have perhaps, unknowingly unearthed a racial element to the two nations increasingly ambivalent relations and threatens to bring engagement between the two back to a much darker time. 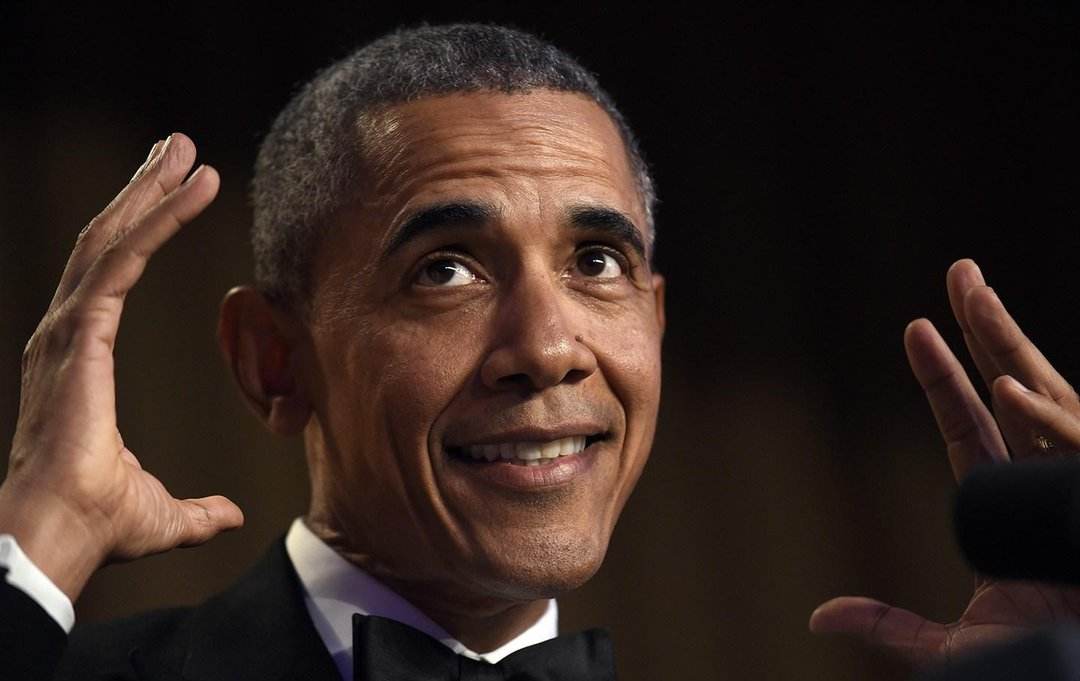 The USA, and much of the Anglosphere (at least the northern half) today is seasoned with multiculturalism, a melting pot to all from every corner of the planet. And no other country encapsulates this reality more than the United States of America. A country that had a Black president, whose heritage, much like the president before him and the president after him, is rooted in immigration. This is the nation where nearly one third of all its citizens can trace their ancestry, and thus, the beginnings of their American journey, back to a small immigration registration island in New York. But even with this rich history, let’s not be fooled – America has, and in many ways still is, a country whose prosperity and posterity is deeply intertwined and contingent upon establishing and preserving Whiteness.

One need only look at the writings of the Founding Fathers, and much of the nation’s laws and social customs up until about half a century ago to see how.

The Civil Rights Movement and the End of De Jure Racism

It was here, where the dawn of the Civil Rights Movement set the USA on a path where the law of the land could no longer uphold and overlook racial injustice. It started with the Voting Rights Act of 1965, which enacted measures to protect the right of African Americans and other minorities to vote, and was shortly followed by the Immigration and Nationality Act of 1965. The passage of the 1965 Immigration and Nationality Act dismantled the racially tinged immigration policy that swept the USA as a result of the 1924 Immigration Act. The contents of the latter imposed strict quotas on migrants from non-Western European nations. For example, while US immigration quotas of the 1920s set aside nearly 30,000 places for Irish citizens, only 1,000 places were made available to practically all of Africa. This piece of legislation did well to capture a long desire to keep the country very White (85 percent of the USA was White in 1965) for as long as possible. 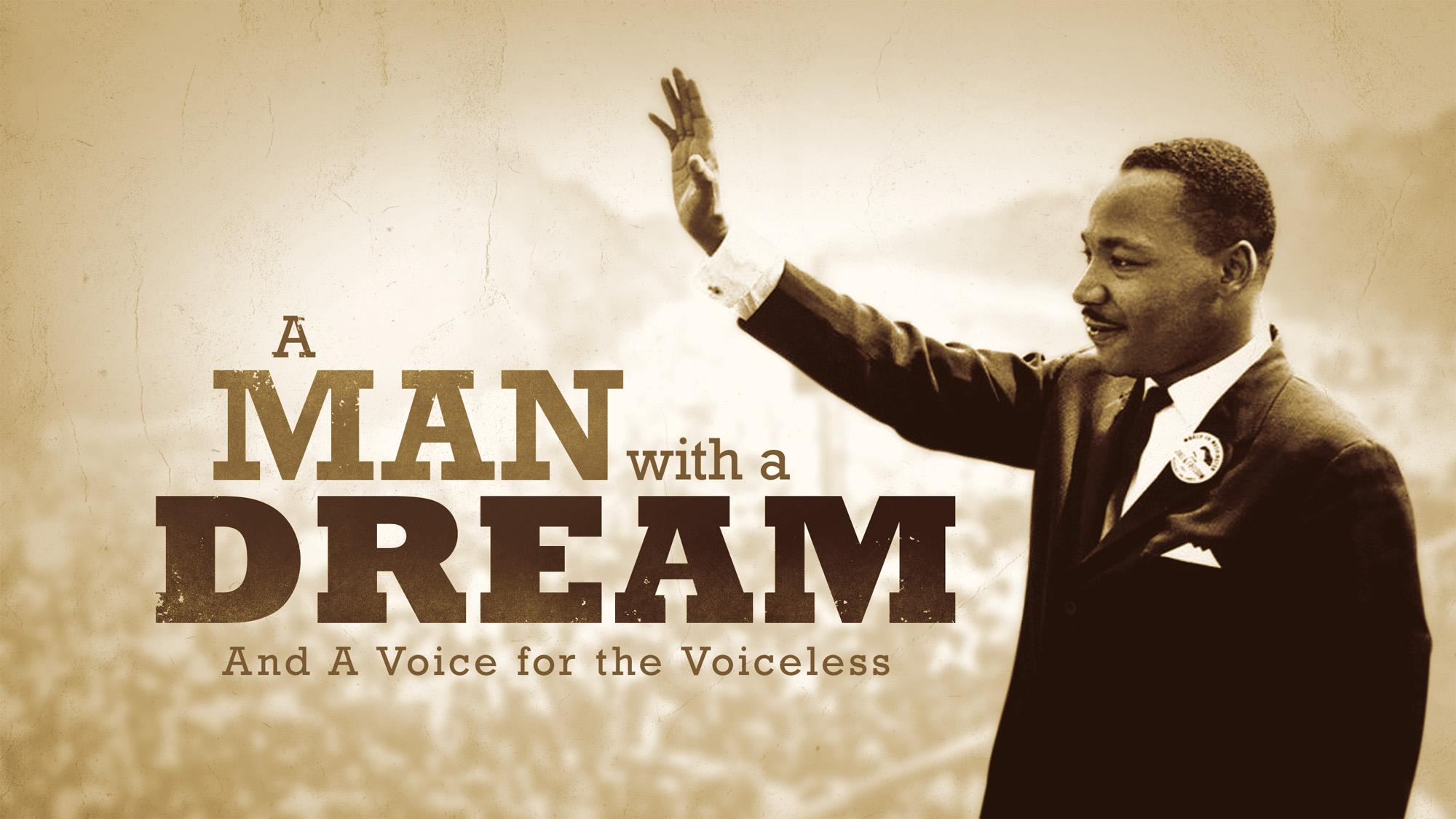 However, since 1965, many of America’s new arrivals have come from Latin America and Asia. The country had set itself on a new path, a path now etched in the imaginations of many Americans and non-Americans alike. The path which plays host to the mantra of America being a nation of immigrants that celebrates diversity as its strength – the post Civil Rights America.

The Role of Race in US-China Relations

Enter China. From the passage of the 1882 Chinese Exclusion Act, the USA made clear that America was no place for the Chinese. This sentiment was later underpinned by the aforementioned 1924 Immigration Act – legislation which effectively barred Asian migration into the nation. While it’s not spoken about much, the USA too, has a racist past with China, and recent events point to certain elements of it resurfacing in current Sino-US relations.

Earlier this summer, the State Department’s Director of Policy Planning, Kiron Skinner, unexpectedly, without much provocation, did her part to bring all of these memories and realities back. While speaking at the New America Future Security Forum in Washington, she said how it was “striking that it’s the first time we will have a great power competitor that is not Caucasian.” I, along with many others, personally thought that it was an odd observation for a government official to make, have we not moved past this? In all the issues concerning trade tariffs, naval water disputes, China’s gradual military build-up, technological development and differences in FDI policy, why was race brought into the discussion?

Now, this could just be one US official talking off the cuff, speaking only for herself in that particular instance. It may not reflect the views of the overall Trump Administration in the slightest. But there could also be more to it to it as well. Perhaps, for that brief moment, Skinner, an African American female US government official, went off script. Race and racial division is arguably experiencing a resurgence under President Donald J Trump. The ‘First White President’, as he is referred to by African American writer Ta-Nehisi Coates, and his controversial rhetoric and talk of making America great again, has arguably exacerbated these same racial divisions throughout the country. 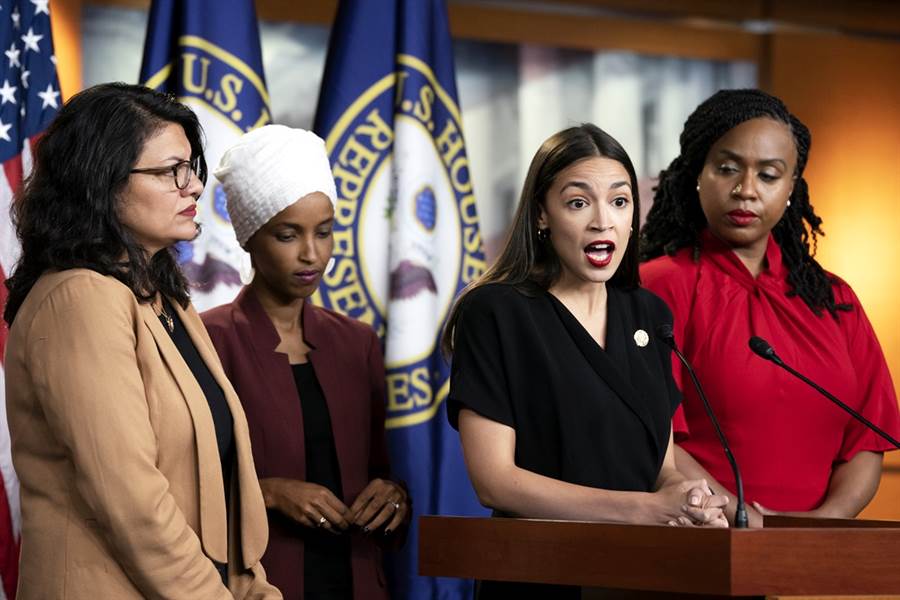 Under his presidency, dog whistles have increasingly morphed into dog barks, with recent tweets (worryingly among some of his most liked tweets ever) telling four non-White US congresswomen to consider “going back” to their own countries of origin instead of criticise the US government, highlighting this well. Also remember that it was only last year that President Trump reportedly referred to a number of African and Caribbean countries as s-holes, with him seemingly being perturbed by the fact that more migrants from Scandinavian countries weren’t coming over to the US instead. A reference which makes allusions to a desire to roll back the clock of immigration policy to 1924.

What this means for the USA and China Moving Forward

Whether in explicit or implicit terms, recent tensions between the USA and China may now harbour a racial element. For the US, perhaps China’s rise as a global power poses as an existential threat to what is supposed to be the American century, along with the ideals of White supremacy and White identity underpinning it. You can also bet that if this racial element does truly exist, that it will be used by the Trump Administration to score political points and rally up his base in the run up to the 2020 elections. It could possibly even motivate new, anti-Chinese policies.

Bringing matters back to Skinner’s comments, It’s actually important to bear in mind that her statement about China was not only inappropriate, but also inaccurate. The USA has found itself in the midst of a rival non-caucasian global power before, and that was Japan. We must not forget that upon throwing its hat into the Second World War in response to Japan’s attack on Pearl Harbour, America held US citizens of Japanese origin in internment camps too. This is not to suggest that the US government is capable of doing such a thing to its own citizens today. But it serves as a painful reminder that race and all its assumptions are always at danger of finding their way into official policy, especially when the stakes are this high. 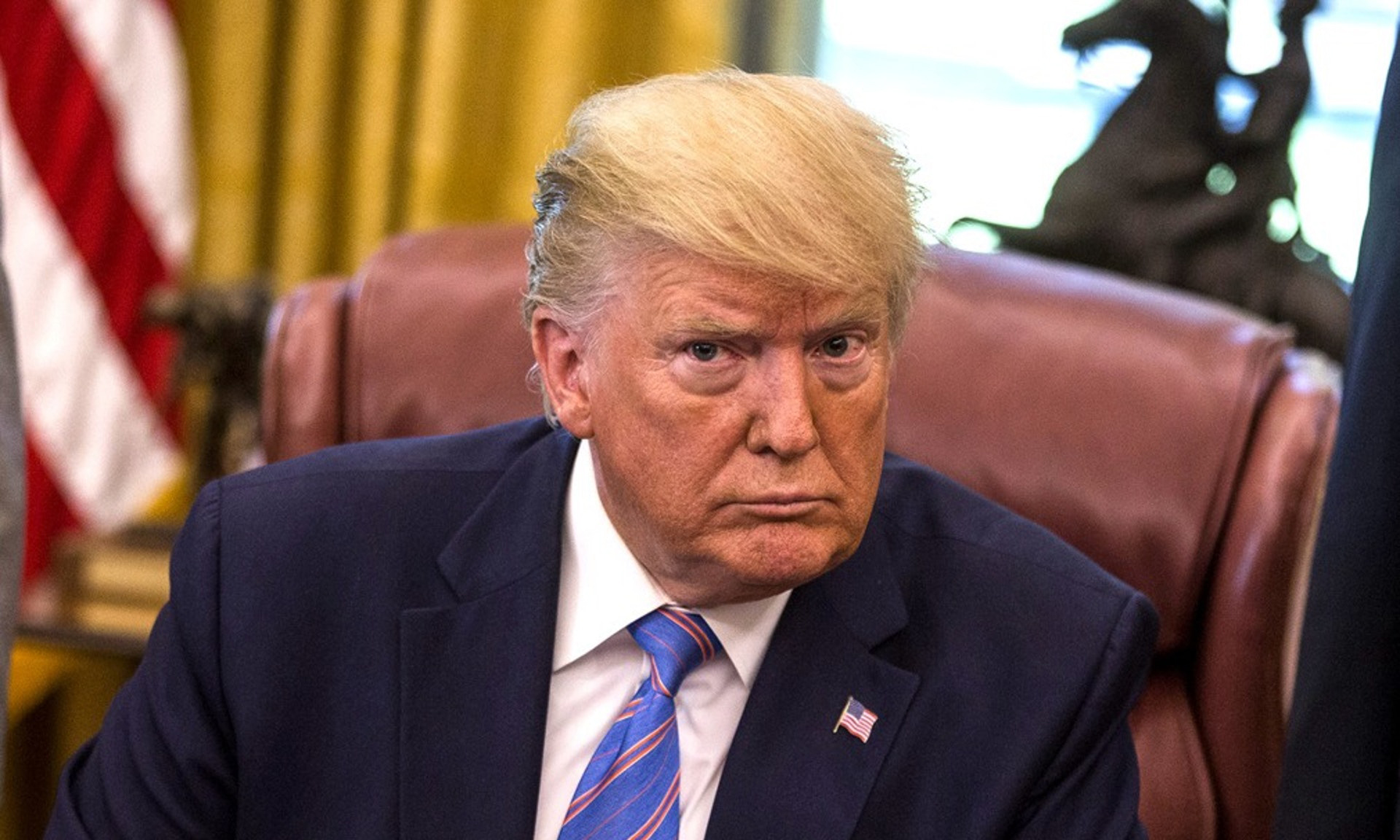 The reality is that the Trump Administration has already considered banning student visas for Chinese nationals. He has already passed a travel ban on a number of majority Muslim countries, one being Iran, a country that China has firmly stood by in the wake of America pulling out of the Iran Nuclear Deal. Not to mention that the Trump Administration looks to expand this travel ban to cover more non-White countries.

To many, it would seem as if President Trump and his cronies are doing their damnedest to stem the tides of racial progress and transformation. Through his Administration’s, along with his individual rhetoric, the makeup of his ever revolving cabinet and his immigration policy, race could very well be becoming a factor in US ideology and policy again. Whether it’s China, Mexico, the Middle East, or different African countries, they should all be aware of the fact that to some degree or another, US political calculation, could increasingly be shifting away from more objective, rational points of contention pertaining to trade, economics and climate change, to its original sin in race.

Timothy Lobban BA (Cantab) is a contributor of China Focus
How Tension Between the US and Iran May Affect China
Two Sides of the Same Coin: What Makes the Libra Different From the Rest and How Will it Change the World?
The Real Story Behind Chinese ‘Debt Diplomacy’ in Africa
Hong Kong and the Big Deal That is the Greater Bay Area
Use Wechat scan the qrcode, then share to friend or feed.