Hope on the Horizon for China-US Relations

In line with the age-old-adage that “success often begets success”, there is a renewed sense of optimism and hope that the Phase One deal is only the beginning of an increasingly stable and cooperative trading relationship.

The trade talks and the subsequent tit-for-tat tariffs exchanges between China and the United States have undoubtedly been one of the most important and closely followed stories of 2019.

With the World Bank was revising down its projections for trade growth to its lowest level since the 2008 financial crisis, and the International Monetary Fund (IMF) warning that the global economy stands to lose around $700 billion – or 0.8 percent of its output by 2020 – there has been little to celebrate on the economic front.

But, when – on December 13 – the two sides announced a finalized agreement concerning the so-called Phase One deal, markets rallied and the rest of the watching world breathed a much-needed sigh of relief.

Under the Phase One deal, China has confirmed to purchase at least $200 billion of American products and services over the next two years. In return the United States will lower from 15 to 7.5 percent levies on approximately $120 billion of Chinese imports. Both sides also agreed to hold-off on implementing additional tariffs scheduled to take effect December 15. The deal also requires China to begin implementing reforms in intellectual property, financial services, currency and foreign exchange, among other things. 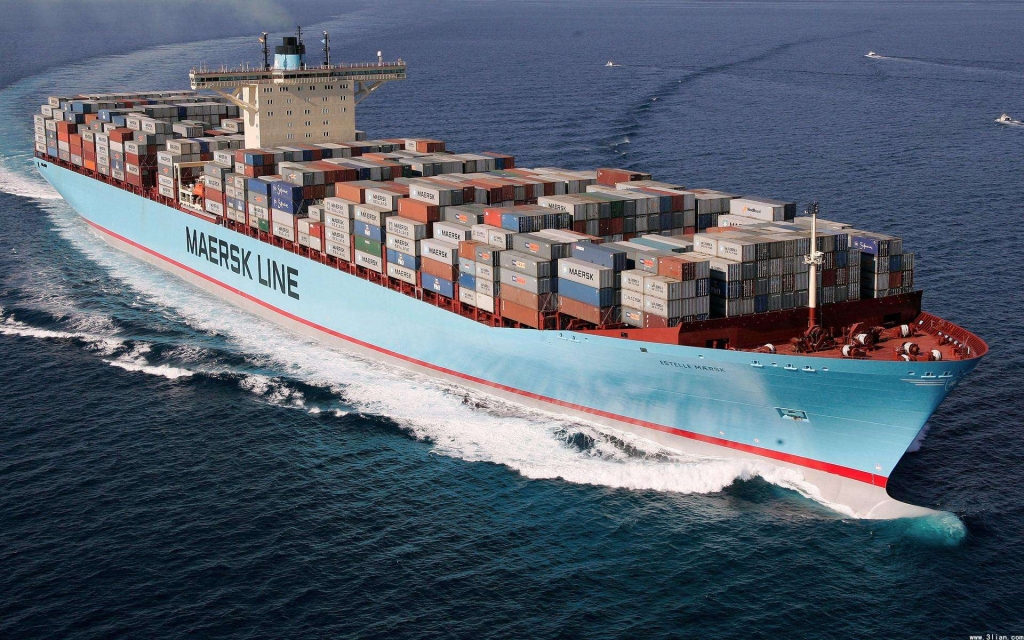 Counterparts in China and the US have agreed to complete their necessary procedures – including legal review, translation and proof reading – as soon as possible, and discuss the details for the official signing of the agreement.

On the face of it, the proposed Phase One deal appears to be a win-win for both sides. Beijing’s primary aim of de-escalating tensions between the two sides through the removal of additional tariffs has been realized – as has Washington’s desire to reduce trade imbalances.

Though the deal has not yet been officially signed, there appears to be much confidence regarding the direction in which China-U.S. relations are headed. Wall Street surged to record highs following the latest announcement and markets in Asia also made meaningful gains. The head of the IMF, Kristalina Georgieva, confirmed that the deal – once implemented – “will help to de-escalate tensions”.

A much welcome development given that for much of 2019, relations between China and the US have only deteriorated.

During the first few of months of the year, China and the US was holding regular high-level trade talks in Beijing and Washington. But, with frustration beginning to build over how the talks were developing, the US increased tariffs on $200 billion of Chinese imports from 10 to 25 percent in the second week of May. China responded on June 1 by imposing reciprocal tariffs – of 25, 15 and 10 percent – on $60 billion of US goods.

Towards the end of month, both sides returned back to the negotiating table. And, as a gesture of goodwill, China agreed to purchase additional US farm products and in return the US agreed not to introduce new tariffs and eased some restrictions on Huawei. 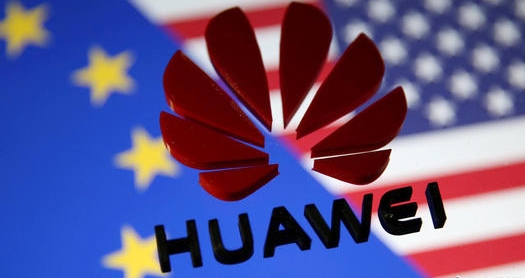 But the truce only lasted a few months, and by the middle of August, relations had relapsed again. The US announced a fresh round of tariffs of 15 percent on $300 billion worth of Chinese goods scheduled to be implemented over two phases. The first arrived on September 1, to which China responded with reciprocal tariffs of 5 and 10 percent on $75 billion of US goods.

With the trade war passing the year marker – and showing few signs of ending – economic data began to confirm what many analysts and economists had long-since predicted: business confidence had begun to wean; manufacturing activity had slumped, and consumers were the ones largely shouldering the costs of the ongoing trade war.

As such, August was also a notably bruising month for the US president as the dismal economic data prompted an increase of calls for Trump to de-escalate his trade war with China.

The yield curve, viewed by much of the business community as one of the most accurate predictors of future economic activity, produced a dire warning. For the first time since the global financial crisis – the yield curve inverted.

With the metaphorical canary in the mine falling of its perch, Moody’s Analytics chief economist, Mark Zandi, warned that “Recession odds probably go over even.”

Though a potential future recession has not been completely averted, the Phase One trade deal represents the first tangible step towards de-escalating the trade war and confers some much-needed stability to global markets long-plagued by uncertainty.

Chinese Foreign Minister Wang Yi said that the agreement “serves as bullish news for both countries and the rest of the world” as President Trump hailed it as an “amazing deal for all”.

Amazing Deal for All

In line with the age-old-adage that “success often begets success”, there is a renewed sense of optimism and hope that the Phase One deal is only the beginning of an increasingly stable and cooperative trading relationship.

Speaking shortly after the bilateral announcement, U.S. Trade Representative Robert Lighthizer described the Phase One deal as “totally done” and President Trump declared that negotiations for phase two of the trade deal will begin “immediately”.

Vice Finance Minister, Liao Min, cautioned that “the phase two negotiations will depend on the implementation of the phase one agreement.” A statement from the State Council’s customs tariff commission reiterated confidence in Beijing’s wider position of multilateral cooperation to achieve shared goals.

“China hopes, on the basis of equality and mutual respect, to work with the United States, to properly resolve each other’s core concerns and promote the stable development of US-China economic and trade relations,” the statement read.