South Africa：Looking Forward To Cooperate With China During CIIE

Right before the first China International Import Expo (CIIE), China Today interviewed Dolana Msimang, South African Ambassador to China and the embassy’s economic minister counselor Charles Manuel, as well as South African wineries’ market manager in Asia, Marcus Ford. They were all quite excited about and keenly anticipating the CIIE.

South Africa is China’s biggest trade partner and top investment and tourist destination in Africa, and China is South Africa’s top trade partner. In 2017, bilateral trade volume reached US $39.17 billion, more than 20 times that in 1998 when the two countries established their diplomatic relations.

Right before the first China International Import Expo (CIIE), China Today interviewed Dolana Msimang, South African Ambassador to China and the embassy’s economic minister counselor Charles Manuel, as well as South African wineries’ market manager in Asia, Marcus Ford. They were all quite excited about and keenly anticipating the CIIE. Let us hear what they have got to say. 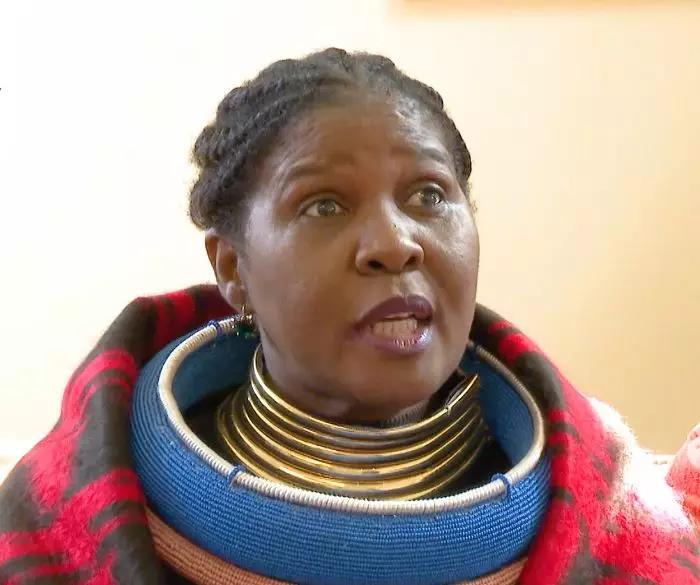 “This import expo exhibition in Shanghai, we have known about it from the beginning of the year, and there has been a lot of anticipation around it. So we are expecting that it will give South Africa a chance to showcase our goods, so that we can also export things to China. We also get a chance of interacting with all the other exhibitors. It’s a very good opportunity that you have created through that import expo. South Africa is very keen to participate in the department of trading industry,” South African Ambassador to China Dolana Msimang told China Today.

She went on to say, “We want to export more goods that are finished products, instead of just raw materials that we normally do. For example, we want to even exports finished luxury goods, because in that way we can earn more from our exports. China is very keen to help us in that. You are working on improving our manufacturing industry in South Africa, because that way we’ll be able to produce finished goods.” 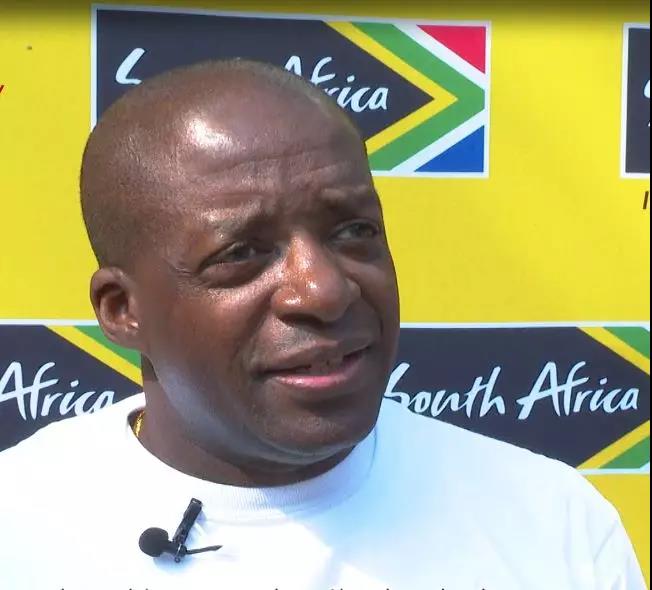 “We are quite excited about it. We have been invited as the guest country of honor and we will bring our innovative products from South Africa. We are taking more than five hundred square meters space for our companies. We really have a number of companies representing quite a number of sectors that will come and attend the event. I think we’ll have about thirty five companies that will come. Companies are mainly represented in the agro processing because that is the biggest opportunity for Africa to export into China,” Minister Counselor (economic) of South African Embassy in China Charles Manuel told China Today.

He commented, “I think the import expo is very significant because China is opening up in providing opportunities for people to trade with China, especially since China’s middle class is growing and your consumption is increasing. So we believe there’s a huge opportunity not only for Africa, but for countries from around the world, to take advantage of this opportunity to sell products to China.”

“The expo is going to be a very exciting time for Africa and China relations and the best of South African wine. South Africa is the seventh biggest producer of wine in the world. And the momentum our business in China is quite healthy. We’re still relatively small, but there’s a tremendous opportunity to be talking about,” market manager in Asia of Wines of South Africa Marcus Ford told China Today.

“The wine business in China is very young. The imported category only really started to be significant around ten years ago.  It’s moving very quickly. Every year there’s a new trend. Every year there’s a new feeling about wine in China. I think the future is very bright, but it’s also very complex. So my role is to try and support South African wineries here to find the best routes to market and to make sure that China has great South African wines to drink,” he further added.

You May Like
CIIE Demonstrates China’s is a Positive Driver of the Global Trade
CIIE Integrates the World and Strengthens Ties between China and Chile
U.S. Firms’ Cooperation with China Not Affected by the China-U.S. Trade War
Software not Sausages: ‘Innovation is GREAT’ Wows at China International Import Expo
How Will China’s Pledge to Import Much More Be Achieved?
CIIE: New chapter for India-China trade
Seeking Business Opportunities at CIIE
From Africa to China
Use Wechat scan the qrcode, then share to friend or feed.