The British Election: An Existential Threat to Peace and the Union of the UK?

After more than three years of Brexit turmoil, the British public overcame the bitter winter weather and marched to the voting booths in their millions for the first December election since 1923.

The 2019 UK General Election – framed by many as the ‘Brexit election’ – resulted in the people of Britain strongly uniting behind Boris Johnson and his “Get Brexit Done” message. Mr. Johnson returned to Downing Street as Britain’s new prime minister with a much higher than expected, 80-seat majority. 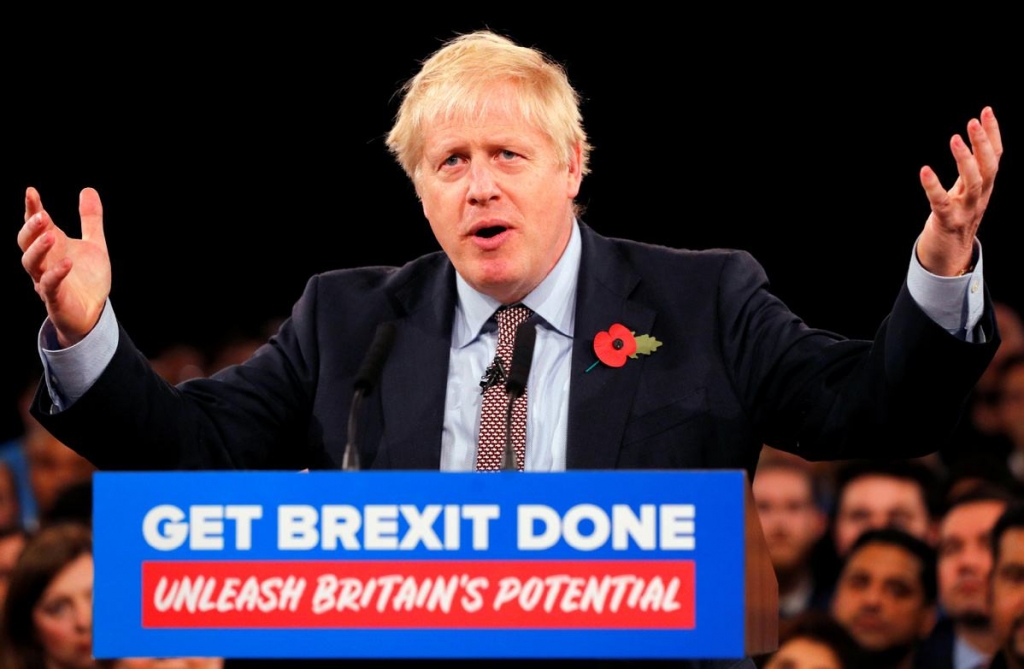 Following the prime minister’s return, the FTSE 100 rose by nearly 1 percent and Sterling made gains of 2 percent against the US Dollar.

A jubilant and determined Boris Johnson, stood on the steps of 10 Downing Street – thanked voters for their support – and vowed to “get Brexit done on time by the January 31.”

There are however, notable concerns regarding the ability of the prime minister to deliver on his central promise of getting-Brexit-done, as well as more worrying concerns over the future of the United Kingdom.

So, what does the outcome of the so-called Brexit election mean in terms of Brexit, and why are some sounding the alarm over the future of the UK?

The future of Brexit

The returning prime minister who now has an overwhelming majority, and accordingly a mandate to lead the United Kingdom on the path of his choosing, but first – he must deliver on his central campaign promise.

But what exactly does ‘Get Brexit Done’ actually mean in reality?

First, the intention is that parliament will pass the EU Withdrawal Agreement by January 31 in order to begin the legal process of UK leaving the EU. Next, the UK will negotiate and secure a comprehensive trade deal with the EU, which Boris Johnson aims to have complete by June 30. And finally, with a new trade agreement established, it is hoped the deal will then be ratified by the end of 2020 in order to allow the new trading agreement to begin in January 2021.

Given that the prime minister enjoys a healthy majority, he will likely face little-to-no challenge from parliament in passing his EU Withdrawal Agreement by the specified deadline. The ultimate challenge will be in negotiating an all-encompassing trade deal of unprecedented proportions with the 27-nation-bloc within just a matter of months.

The BBC notes that “No trade deal of this size and complexity has ever been agreed by the EU and an external country anywhere near as quickly as the timeframe planned here.” 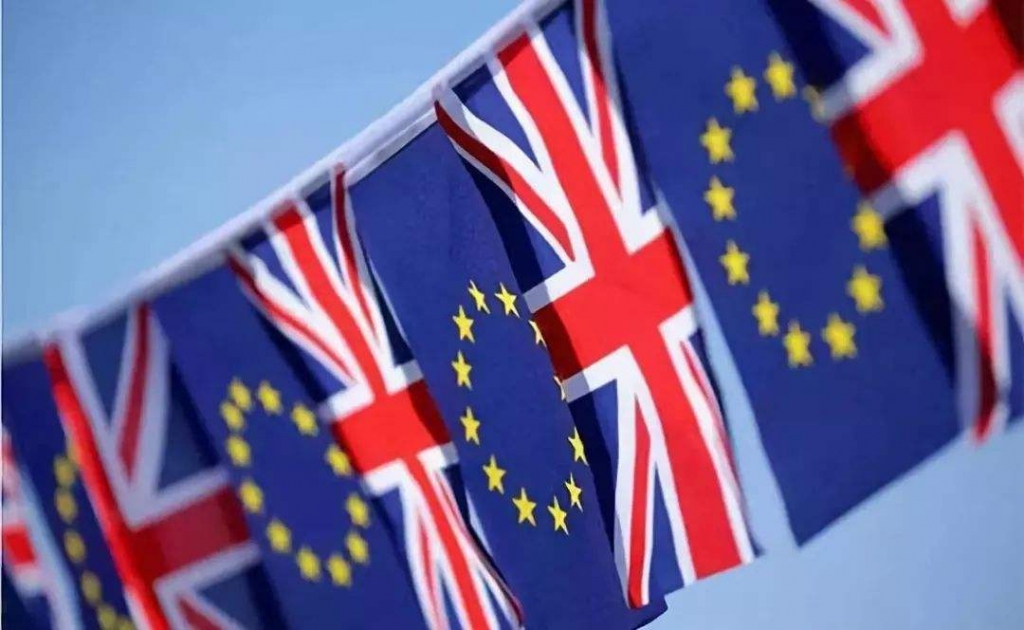 Indeed, Canada’s Comprehensive Economic and Trade Agreement (CETA) – which is much smaller and less complex than the UK’s desired deal – took a total of seven years to negotiate. It is notable also that the Canada-Europe Trade Agreement did not have further areas of complication – which the UK has – such as future security and law enforcement arrangements.

It appears then that the phantom of Brexit which has haunted British politics, discourse and society for over three years, may prove more difficult to exorcise than the prime minister cares to publicly admit.

Nationalist voices threaten the future of the UK

Aside from the very real difficulty posed by the UK uncoupling itself from the bloc it has been inexorably entwined with for over 40 years, the result of the Brexit-election also raises significant questions over the very future of the United Kingdom.

The concern is that Scotland and Northern Ireland – which are both staunchly opposed and voted against the UK leaving the EU – have decisively elected nationalist governments which support breaking away from the UK.

In 2016, when the UK voted to leave the EU, the people of Scotland – by a substantial majority of 62 percent – voted to remain. Consequently, the new landscape shaped by Brexit has reignited calls for a second Scottish Independence Referendum (IndyRef2).

The Scottish National Party (SNP) – the party leading the call for an Independent Scotland – positioned a second independence referendum at the center of their election campaign and then went on to win 48 of Scotland’s 59 available seats. The Conservative party by contrast – who campaigned on maintaining the union of the United Kingdom – lost more than half of their seats in Scotland, retaining just six.

The Scottish nationalists of course, feel entirely vindicated in seeking a second referendum on their continued membership of the United Kingdom.

Upon entering Downing Street, one of Boris Johnson’s first acts was to meet with SNP leader and Scotland’s first minister, Nicola Sturgeon and reiterate his opposition to a future Scotland referendum.

Scotland’s First Minister Sturgeon lambasted the British prime minister for not respecting the democratic will of the Scottish people and has since promised not to drop the issue of Scottish independence.

The second issue for the returning prime minister – namely Northern Ireland – has a relatively more complex history and considerably more volatile relationship with the wider United Kingdom than does Scotland. 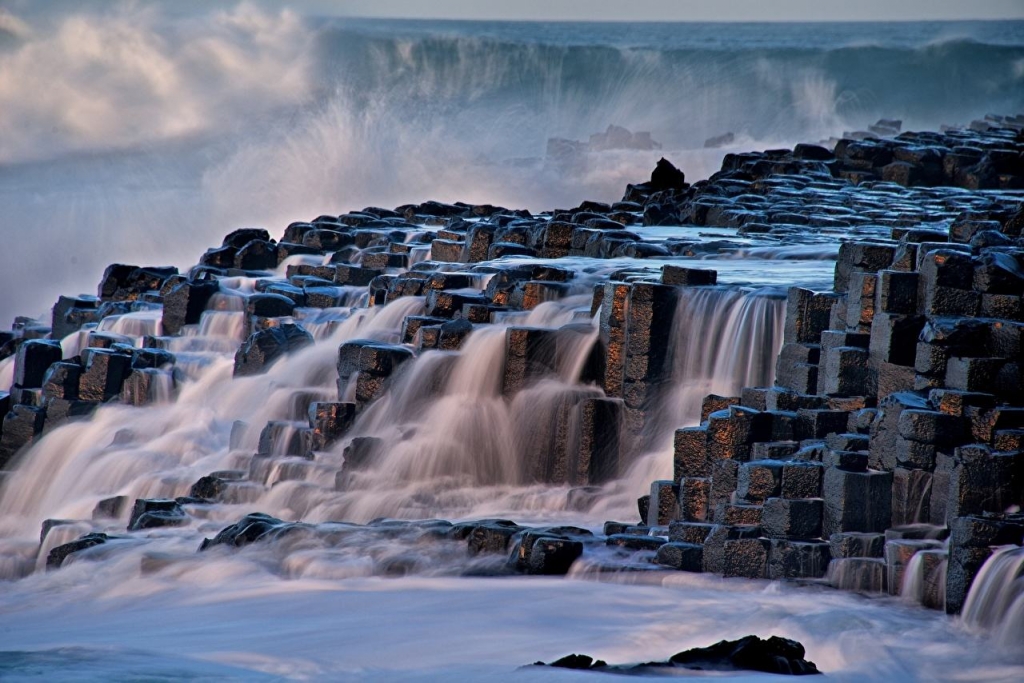 For three decades, Northern Ireland was besieged by a bloody war – euphemistically-titled ‘The Troubles’ – in which an estimated 3,500 people were killed.

This dark chapter of British history only ended when a delicate political settlement based on a power sharing arrangement between unionist and nationalist, known as the Good Friday Agreement, was ratified in 1998.

To say the relationship of Northern Ireland and the rest of the UK is a complex and fragile partnership is quite simply an understatement which the Brexit election has only complicated further.

Prior to the UK election, a poll conducted by businessman and politician Lord Ashcroft revealed that the people of Northern Ireland would vote narrowly for reunification with Ireland. Now, the result of the Brexit election has confirmed this belief.

For the very first time since the partition of Ireland in 1921 – Irish nationalists hold more seats and accordingly more power than unionists. It is expected therefore that calls for a referendum on Irish independence will grow over the course of this parliament.

Upon hearing how the political landscape in Northern Ireland had been recast, British broadcaster Dermot Murnaghan succinctly quipped that though “Brexit may be done, the UK may be undone.”

In addition to nationalist voices rising, there is a much concern over the future of the Good Friday Peace Agreement.

Some have warned that Boris Johnson’s Brexit plan represents an “existential threat” to the landmark peace agreement, because it resurrects a physical border between Northern Ireland and the Republic of Ireland.

Former British prime minister Tony Blair, who presided over the signing of the delicate peace agreement, recently warned that the Brexit deal negotiated by Johnson “undermines the Good Friday Agreement in fundamental respects.”

“The open border between north and south was key. Had that been in doubt, there would never have been a peace agreement,” Blair wrote.