When the COVID-19 virus finally reached a critical mass in the US in early March it created many difficult choices for universities. However, UTSA already had contingency plans in place that permitted it to protect both its academic and administrative operations.

Sadly, US President Donald Trump wasted valuable preparatory time during the first two months of 2020, choosing instead to ignore the situation, regularly bash China, downplay the virulence of the virus, and willingly ignore the advice of his own national security agencies and health experts. The result? A nation ill-prepared for the onslaught of the pandemic and currently suffering tremendous stress and pain. 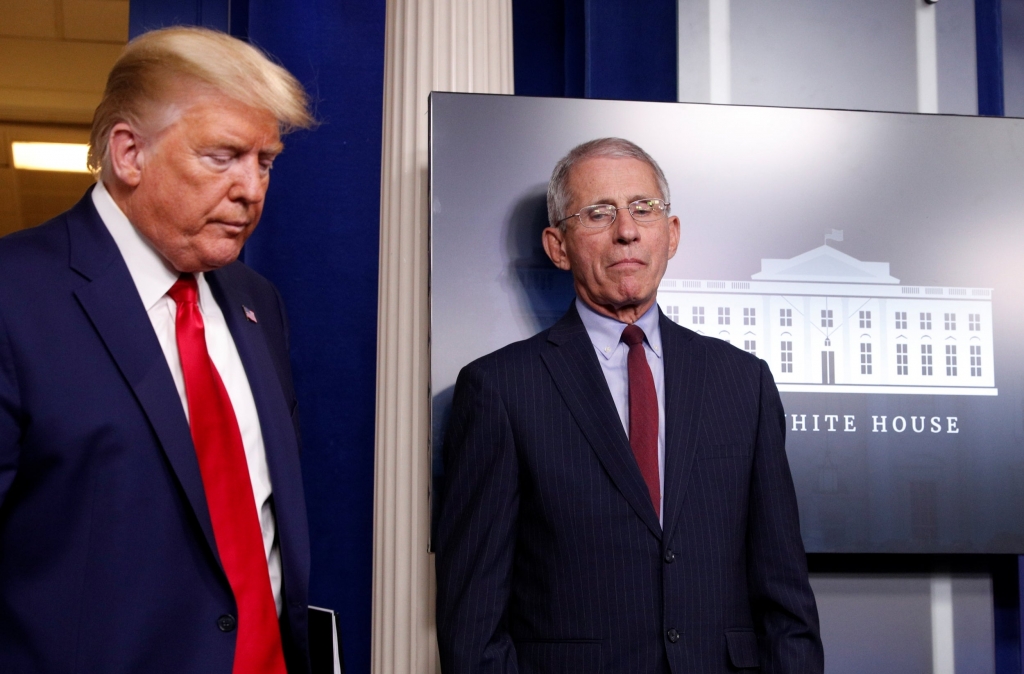 Like China, not one American has been left unaffected by the COVID-19 virus. It has massively disrupted the United States in a manner not seen since the Great Depression. The economic, social, and cultural effects of the virus could have been moderated, if not outright controlled, had the Trump Administration heeded any of the hard lessons that China had learned. Instead, the US chose to criticize, to mock, to ridicule, and to dismiss data from China.

If I sound frustrated, I am. As a China watcher, I saw what was happening in late January and was quite alarmed even then. I contacted friends in Tianjin and Beijing and sent them N95 masks.  For the sake of my wife and son, I began to plan for the possibility that the virus could spread to the US.  I even mentioned the prospect of the virus’ potential national and global impact in my foreign policy course.

Fortunately, my university – the University of Texas at San Antonio (UTSA) – was also watching and growing alarmed. With a number of Chinese faculty and students on campus as well as faculty with expertise on China, my university’s President Taylor Eighmy and his administrative leadership were already well aware of what was happening in Hubei Province in mid-January and began to plan accordingly.

The result? When the COVID-19 virus finally reached a critical mass in the US in early March it created many difficult choices for universities. However, UTSA already had contingency plans in place that permitted it to protect both its academic and administrative operations. This also served to create a level of stability for students in the midst of the most serious crisis that the vast majority of them have ever faced during their lifetimes.

While every university has an emergency and disaster management plan, pandemics usually rank pretty low on that list. Preparing for a long-term shutdown in a matter of days was a Herculean task for almost every university across the US – much as it was for Chinese universities in late January and early February.

What lessons could American universities have applied from their Chinese collegiate colleagues’ experience in planning for the pandemic? That plans are great, but solutions that may have appeared adequate a week ago often have to be quickly revised or thrown out completely. Policy pragmatism and flexibility were the keys to Chinese universities’ successfully quick move to online teaching. Almost all American universities adopted a similar approach.

The Chinese and American collegiate experience during the COVID-19 pandemic have paralleled each other: a quick move to online course delivery designed to provide continuity to the students.  Concern for student performance, physical well-being, and mental health. There were further similarities, including an earnest attempt by university leaders to operate as normal as possible in a virtual environment. Frankly I’m not sure that we can describe anything that Chinese and American universities are currently doing as necessarily “normal” in the midst of a pandemic. None the less, both Chinese and American universities have performed admirably in the midst of chaos and crisis.

Unlike China, which had little time to prepare compared to the US, many, but not all American universities, had the time to prepare.  Some ignored or were slow to recognize the warning signs. Others, such as my university, were much more proactive and therefore better prepared. Admittedly, it wasn’t perfect and still isn’t. Not every faculty member or student was or is prepared to rapidly pivot from face-to-face to online teaching. Online learning takes time and this is very much a “work in progress” in both the US and China.

Like my Chinese colleagues, I have had concerns about how this emergency-based shift to online teaching will impact our teaching as well as student engagement and student success. If the Chinese experience is an indicator, there will be fits and starts. Not every approach will be successful. If the pandemic has taught us anything, it’s the need to understand that you can only be so prepared or a crisis. Know that not everything is going to be seamless. Things will occasionally foul-up. And some of the faculty’s pets and/or children will become inadvertent internet stars.

Granted, the pandemic is a scary, sad, and life-altering event for our students, be they in China or the US. And I feel very sorry for them. They’ve lost out on much. But I am also so proud of their resilience. I deeply appreciate the leadership of my university during the pandemic. Chinese universities have provided American universities with a path for optimism. They’ve made it through the worst. We will, too.

Jon Taylor is a Professor of Political Science and Chair of the Department of Political Science and Geography at the University of Texas at San Antonio.
From Humble Beginnings Come Great Things
Biden and China: An Opportunity for a Reset
​Reviewing the successes of China’s 13th Five-Year Plan
Trump and COVID-19: Unilateralism in the Name of Scapegoating China
Use Wechat scan the qrcode, then share to friend or feed.