The US Hong Kong Bill: A Gross Interference in China’s Internal Affairs

Under the cover of human rights and support for democracy, the bill primarily aims to drive a wedge between the HKSAR and the Chinese mainland.

Just days after China and the United States achieved “substantial progress” in their latest trade discussions, tensions have flared up on a separate front.

On October 15, the US House of Representatives approved the passage of the Hong Kong Human Rights and Democracy Act (the bill), moving the controversial bill one step closer to being passed into law. 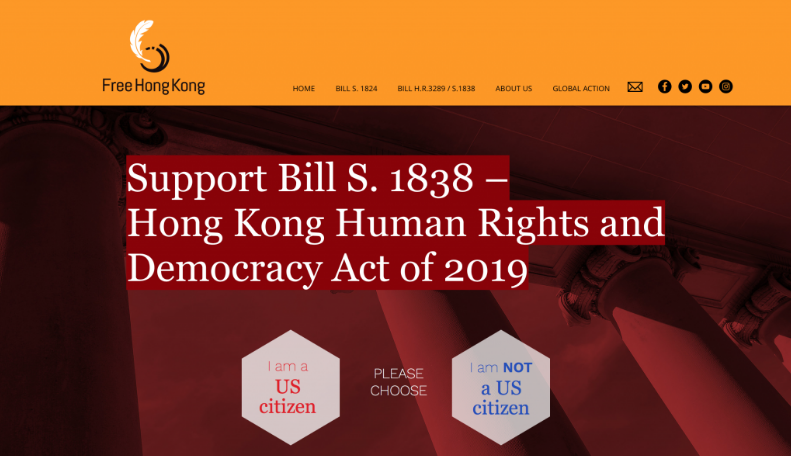 The bill – if passed – would require the US to conduct annual reviews into Hong Kong’s level of autonomy from China. If the US judges the autonomy of the Hong Kong Special Administrative Region (HKSAR) not to be sufficient enough, it could strip the territory of its “special status” as an international financial hub. The bill also lays the ground work for the Trump administration to impose punitive sanctions and travel restrictions against Hong Kong officials and organizations it deems necessary.

China considers the bill a gross interference by the US into China’s internal affairs. China’s Foreign Ministry said in a statement that it was “resolutely opposed” to the bill and would take “effective countermeasures” if US politicians do not immediately halt its advancement.

“Foreign legislators should not interfere in any form internal affairs of the HKSAR”, China’s Foreign Ministry spokesperson, Geng Shuang, said in a statement. Geng warned that China’s relationship with the US would be damaged if the measures were to become law.

Under the cover of human rights and support for democracy – which the US has a history of employing selectively against adversarial or simply independent countries that don’t tow the Washington line – the bill primarily aims to drive a wedge between the HKSAR and China’s mainland whilst at the same time pulling the Chinese territory in to Washington’s orbit. 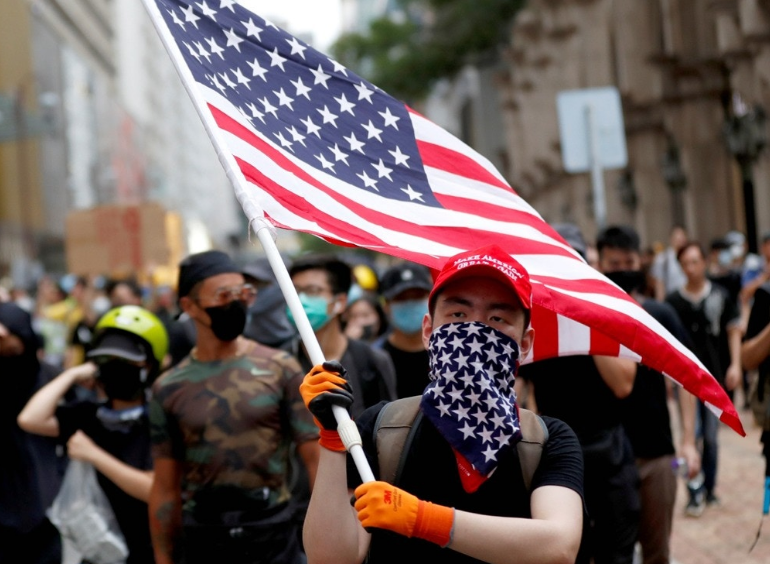 The wording of the bill is revealing its intentions. As stated in section 5, the bill requires Hong Kong to abide by Washington’s “sanctions and export control” policies. As such, Hong Kong would effectively be prohibited from conducting business with companies on the US entity list – such as Huawei – and also be required to support unilateral US sanctions against China.

Political and international relations expert, Tom Fowdy, notes that the bill “involves effectively exporting America’s trade and technology wars into China’s territory” in an attempt to “leverage the city into something that is permanently differentiated and thus antagonistic to the Chinese mainland and its national interests.”

As the bill passed through the US lower chambers, Speaker of the House, Nancy Pelosi, declared that members of Congress showed that both parties “have sided with the protesters”.

Many expect that this declaration of support from US lawmakers will likely further embolden the radical elements of the Hong Kong protest movement to commit further acts of destruction and violence.

In the last month or so, violent acts have already been on the rise in both terms of frequency and intensity. The use of Molotov cocktails has almost become a common occurrence. In one incident, video footage captures a group of masked protesters beating a lone undercover police officer, punching, kicking and hitting him with metal bars. As the officer lies injured on the ground, one protester throws a Molotov cocktail which explodes around him. 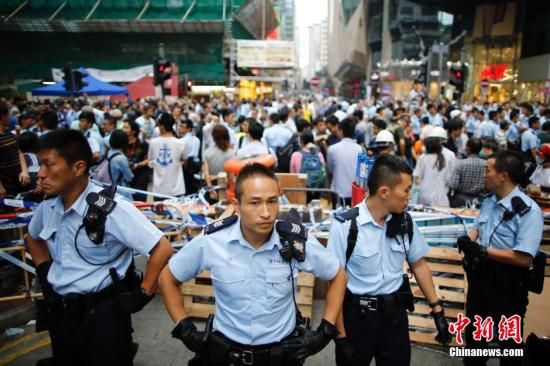 Just days before the US House approved the bill – a Hong Kong police officer was stabbed in the neck by a masked protester in a visibly unprovoked attack. In footage widely circulating online – though almost invisible on traditional mainstream news platforms – a line of police officers can be seen walking through a subway station when a protester lunges at one of the officers with a sharp-edged object and thrusts it into his neck.

In another chilling development, a home-made bomb was used at one protest on October 13. The improvised explosive device – similar to ones used by terrorists in warzones – was hidden in a roadblock and remotely detonated as a group of police officers gathered only meters away.

Hong Kong’s Commissioner of Police, Tang Ping-Keung, responded to the worrying increase in violent acts, warning that “violence against police has reached a life-threatening level”.

Political rights and civil liberties declining in the United States

The bill follows on from the narrative that Hong Kong is under threat from an encroaching China. This narrative would be easier to believe had the Index of Economic Freedom not declared Hong Kong to be “the freest economy in the world” earlier this year. In another measure, the US based conservative think-tank, the Heritage Foundation, also ranks Hong Kong as “the world’s freest economy” and has done so for the past 25 years. In comparison, the US scores much lower, not even making it into the top 10. 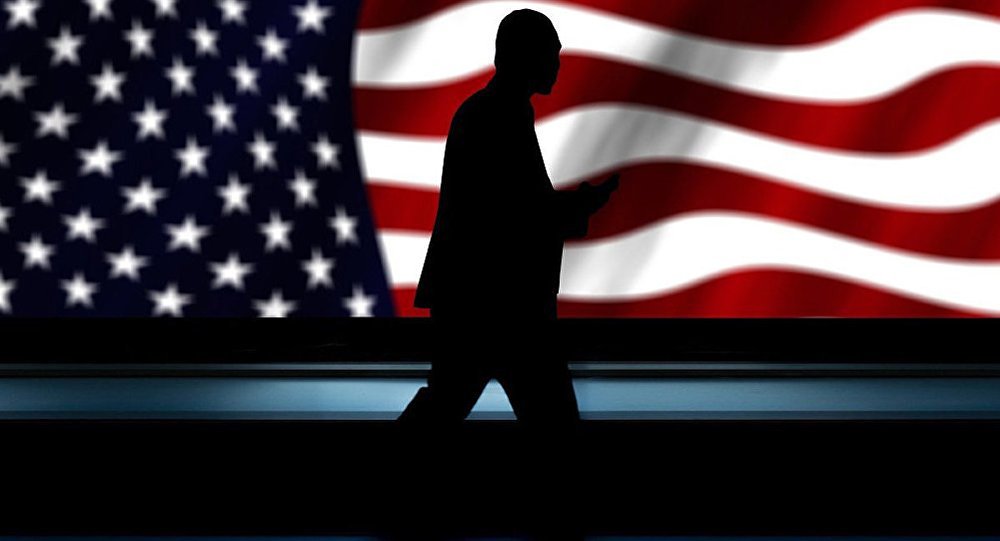 Lawmakers in Washington appear to enjoy promoting the US as the pinnacle of democratic ideals. However, a report published by Freedom House – an annually published index that tracks the level of democracy enjoyed by countries around the world – judges otherwise. Freedom House research shows “a slow overall decline in political rights and civil liberties in the United States for eight years.” The analysis explains that as a result of “the current president’s ongoing attacks on the rule of law, fact-based journalism, and other principles of norms and democracy threaten further decline.” Moreover, Freedom House notes that “in recent years [US] democratic institutions have suffered erosion, as reflected in partisan manipulation of the electoral process, bias, and dysfunction in the criminal justice system, flawed new policies on immigration and asylum seekers, and growing disparities in wealth, economic opportunity, and political influence.”

In the next couple of weeks, the bill will be debated in the US Senate – where it is expected to pass – and then move to the President’s office. President Trump will then have 10 days to decide whether to veto or sign the legislation into law. Should the bill pass, it will likely only fuel further unrest in Hong Kong and cause greater tension between China and the United States.