Time to Build Dams in Pakistan

A 2015 IMF report ranks Pakistan third among countries facing such scarcity, with 2025 seen as a crisis point, if not before. BRI is an opportunity that Pakistan intends to fully utilize to overcome its trade and energy deficiencies.

Pakistan is gearing up to meet its expanding energy requirements in a new world. Revamping the power generation structure, it is moving from expensive imported fuel-based technology to cheaper and greener alternatives.

Apart from solar and wind projects, construction of dams is a priority as the South Asian nation has enormous hydropower potential. The absence of adequate water storage capacity, however, is wasting this massive resource and causing an acute water shortage.

A 2015 IMF report ranks Pakistan third among countries facing such scarcity, with 2025 seen as a crisis point, if not before.

The solution is a national drive for new dams. Spearheaded by a former head of the Supreme Court, the drive is on for mega projects to store water and promote hydropower. However, dams are not easy to build and require extensive amounts of capital and expertise. So, Pakistan, being a developing country, is asking its citizens to donate money to the cause.

A crowdfunding appeal has received a huge response. Wealthy Pakistanis at home and abroad are contributing based on their trust in the current leader with a history of successful fundraising.

Prime Minister Imran Khan has been able to achieve consensus on an issue that was in the past mired in political squabbling. In particular, the dam fund is targeting a geographically feasible proposal in the Himalayas: the Diamer-Basha dam with a planned capacity of 4,500 mW that would be the world’s sixth tallest.

Meanwhile, Pakistan has also reached out to its neighbor and closest ally China to help under the China Pakistan Economic Corridor (CPEC), the southern prong of the Belt and Road Initiative (BRI) covering a range of infrastructure, energy and industrial projects.

Besides the coal-fired power plants built using the latest environmentally friendly technologies, a series of hydropower stations are being promoted within the framework of the CPEC.

Two such ventures already under construction are the Karot station on the Jhelum river and the Suki Kinari station on Kunhar river. The former is of remarkable importance since it is the first investment project of the Silk Road Fund established in Beijing in 2014 to help promote the common prosperity of BRI participating countries. This milestone undertaking is China’s first overseas hydropower program using indigenous technology and standards. 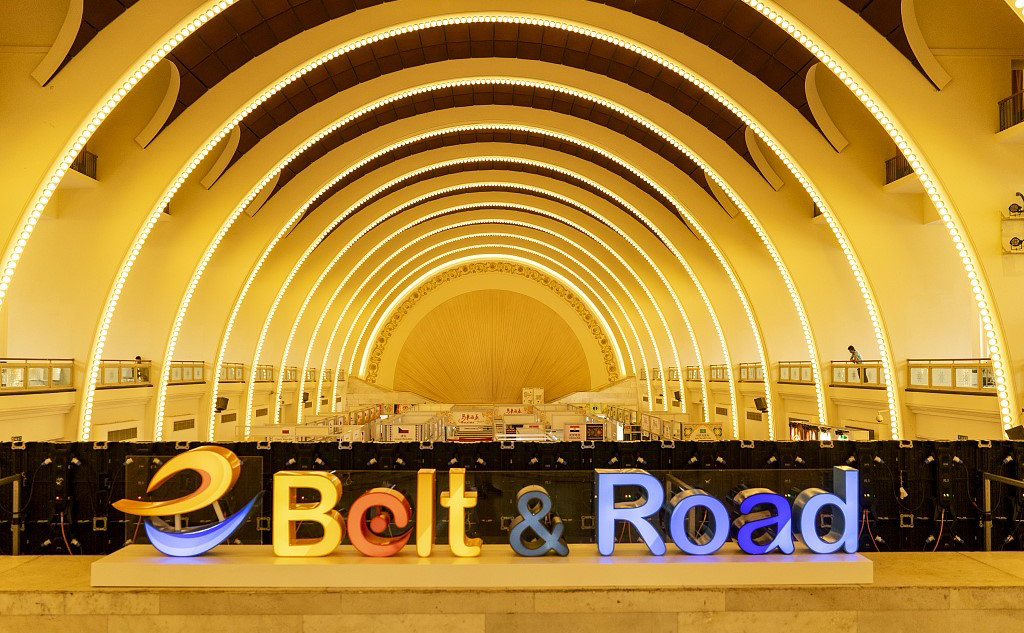 BRI is an opportunity that Pakistan intends to fully utilize to overcome its trade and energy deficiencies. In the latest round of discussions with Chinese government officials at the Joint Cooperation Committee (JCC) meeting, Pakistan expressed its desire to bring more hydropower generation within the remit of the CPEC.

The JCC, its highest decision-making body, will shortly launch an overall study of Pakistan’s power market.

Chinese companies are also constructing dams outside the CPEC. The front runner is the Wuhan based China Gezhouba Group of Companies (CGGC), the main builder of the Three Gorges Dam project. CGGC is now working on a challenging design in the mountains of Kohistan – the Dasu dam harnessing the flow of the Indus River. Financing is coming from China, the World Bank and the government of Pakistan.

Another project launched last month by CGGC in a joint venture with Pakistani and German companies is the US$1.9 billion Mohmand dam on the Swat river. Funded by the Pakistani government, it will be a major source of energy, water storage and flood mitigation. China’s other completed contributions to hydropower involve the Neelum-Jhelum power plant and the fourth extension of the Tarbela station.

These efforts aim to address an array of monumental issues. Starting from storage of water, the dams will be providing a year-round irrigation system to utilize the plentiful water flow that originates from the Karakoram mountain range and presently pours largely untapped into the Arabian Sea. This will further contribute to the food security of Pakistan by checking regular devastating floods that damage farmland and livestock.

Energy requirements of Pakistan have considerably aided the global expansion of Chinese construction companies. Today, China is the largest builder of hydropower projects around the world, transferring its know-how to developing countries and helping them fulfill their needs. This achievement has advanced not only China’s economic growth but also that of its economic partners.

Daniel Hyatt is a Pakistan-based freelance journalist and commentator on modern China.

You May Like
CIIE 2019 Opens New Doors for Pakistani Firms and Investors
CPEC Emerging as Economic Boon for Pakistan
Use Wechat scan the qrcode, then share to friend or feed.