How long the metaphorical trench lasts for, or indeed, how deep it goes, will ultimately be decided by the length of time it takes world leaders to bring the pandemic under control. A look to China offers some hope. COVID-19 can and will be beaten.

As nations around the world frantically close their borders and order citizens to stay at home in a bid to control the spread of COVID-19, economic experts are warning that the escalating pandemic threatens to bring about the greatest recession in living memory.

UN Secretary General Antonio Guterres said the coronavirus outbreak poses the largest challenge to the world since World War II, and could result in a global recession “that probably has no parallel in the recent past.” 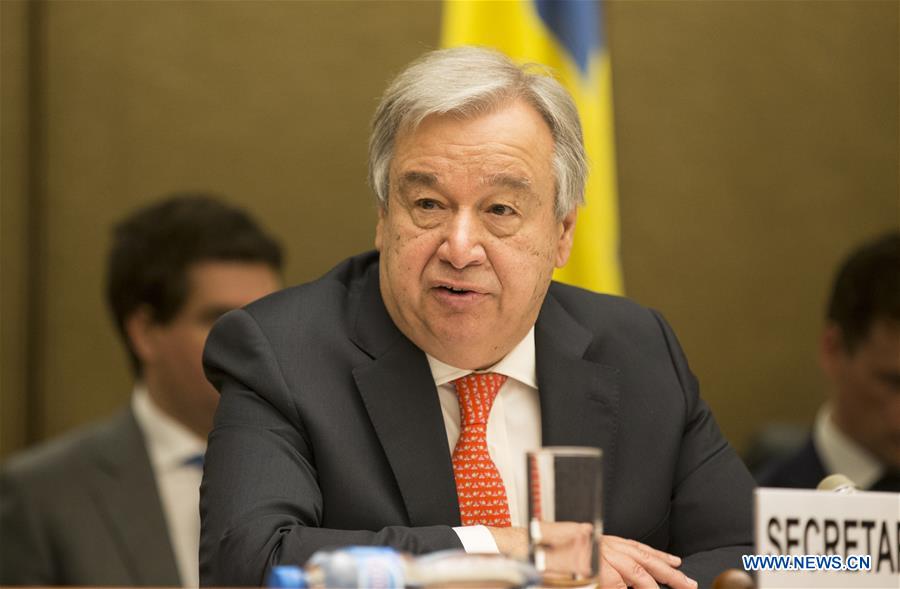 Meanwhile, economists at J.P. Morgan Global Economics Research expect the global economy to experience an “unprecedented contraction” during the first half of the year.

During the first three months of the year, the Dow and FTSE 100 recorded their biggest quarterly drops since 1987, down 23 percent and 25 percent respectively. And the S&P 500 witnessed its quickest fall into a bear market on record.

“This was the worst quarter for equities in a number of years,” said Chris Gaffney, president of world markets at TIAA.

Wall Street stocks took just 16 days to fall by 20 percent – eclipsing the previous record for the fastest fall set in 1929 at 44 days. Investors were further shaken by unprecedented levels of volatility as Wall Street’s “fear gauge” – the Vix – which surpassed the record levels reached during the global financial crisis.

“This bear market has been unusual, not because of the scale of the decline but rather because of the speed and the volatility,” said Peter Oppenheimer, chief equity strategist at Goldman Sachs.

Fortune captured the sentiment of investors around the world, commenting “There’s one positive thing to say about Q1 and the stock market: It’s finally over.” 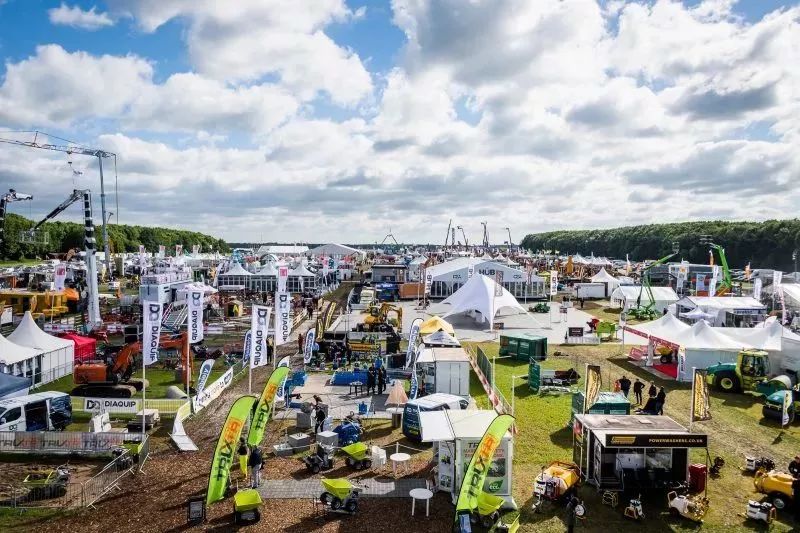 With the market moving into the second quarter, the economic pain looks set to continue. In fact, many believe the situation will likely get much worse before it gets better.

In the last two weeks alone, a record ten million American’s have been pushed from jobs and forced to file for unemployment support. The unparalleled surge in unemployment already dwarfs the number of people forced out of work during the entire 2008-2009 recession.

By some estimates, the employment crisis in America could surpass levels reached almost 100 years ago during the Great Depression. Economists at the Federal Reserve bank of St. Louis – one of twelve regional Reserve Banks that form the US Central Bank – project that the US unemployment rate could reach a staggering 32.1 percent – 47 million people in real terms.

Understandably, the economic outlook for the second quarter is extremely bleak. Bank of America and Goldman Sachs expect the significant drop in production coupled with an even more worrying collapse in demand in the US, to result in a second quarter contraction of at least 30 percent (annualized).

In such an event, few economies – particularly less developed economies- would be able to withstand the mounting pressure and disruption to global supply chains. Poorer countries are already reeling from the economic impact brought by the coronavirus. More than 80 poor and middle-income countries have sought emergency financial assistance from the IMF in recent weeks.

Relatively healthy and stable nations also face a tremendous battle to avoid slipping into recession. Financial services giant ING warned that “countries that rely on exports will be the most heavily affected.” The paper listed Germany – which exported $1.2 trillion worth of goods in 2019 – as one of the leading economies to be most devastated by a sharp fall in global demand.

In an effort to mitigate the worst excesses of the economic fallout, central bank planners and governments around the world have begun implementing extraordinary measures.

Leaders of the G20 pledged to inject $5 trillion in fiscal spending into the global economy to fund all necessary health and economic rescue measures. Expressing remarkable unity, leaders said they will “do whatever it takes to overcome the pandemic.” 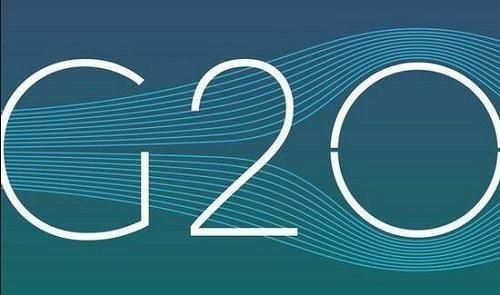 G20 leaders also expressed concern about the risks to fragile countries, notably in Africa. In a joint statement following the emergency 90-minute summit, “We are strongly committed to presenting a united front against this common threat.”

A communique from The European Central Bank (ECB) echoed the consensus reached by the G20, noting that it “will do everything necessary within its mandate” to mitigate the economic fallout.

“The ECB is fully prepared to increase the size of its asset purchase programs and adjust their composition, by as much as necessary and for as long as needed. It will explore all options and all contingencies to support the economy through this shock.”

The International Monetary Fund (IMF) has called on global policy makers to go further and enact “wartime” measures to further blunt the economic shocks. The Fund – which has long advocated against state interference in the market – said on Wednesday that “greater intervention from the public sector” is needed while the pandemic lasts.

“If policies ensure that workers do not lose their jobs, renters and homeowners are not evicted, companies avoid bankruptcy, and business and trade networks are preserved, the recovery will occur sooner and more smoothly.” the IMF said.

Financial authorities including the Organization for Economic Co-operation and Development, believe it will take years for the world economy to recover.

OECD secretary General Angel Gurria, said the economic shock was already bigger than the global financial crisis and countries around the world will be dealing with the proceeding economic fallout “for years to come.”

“I do not agree with the idea of a ‘V’ shaped [recovery]… Right now, we know it’s not going to be a ‘V’. It’s going to be more in best cases like a ‘U’ with a long trench in the bottom before it gets to recovery period,” he said.

How long the metaphorical trench lasts for, or indeed, how deep it goes, will ultimately be decided by the length of time it takes world leaders to bring the pandemic under control. A look to China offers some hope. COVID-19 can and will be beaten.