China-Japan ties will thrive in the future, Kazuo Ogura, former Japanese ambassador to France, said in his speech at this year’s Beijing-Tokyo Forum in mid-October. His words represent the aspirations of insightful Japanese people for continued friendship between the two countries.

After nearly a decade of “chill”, China-Japan ties took a turn for the better this year. In early May, Chinese Premier Li Keqiang paid an official visit to Japan; in late October, Shinzo Abe made the first visit to China by a Japanese prime minister in seven years. A commentator seeking an appropriate metaphor for this resumption of high-level visits described it as pressing the “reset button” for healthy development of China-Japan relations. 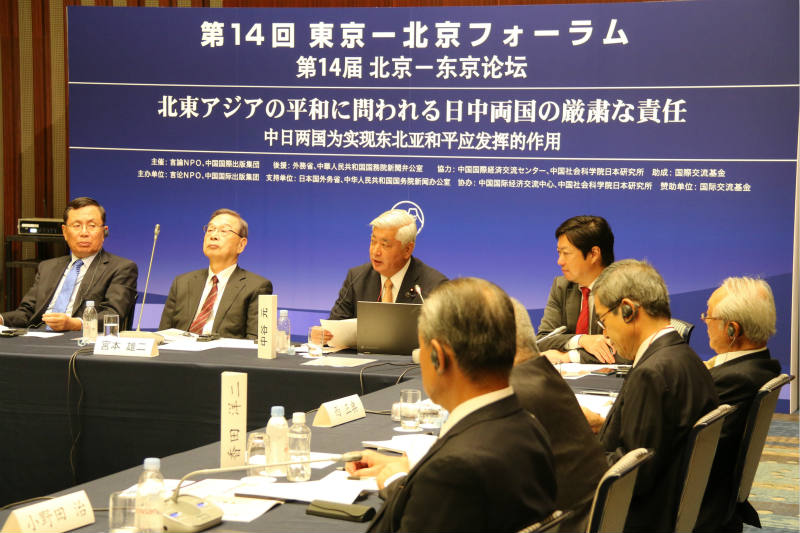 Abe’s China visit occurred at particularly symbolic moments, described in Chinese as the three “coincidences.” First, this year marks the 40th anniversary of the signing of the China-Japan Treaty of Peace and Friendship. Second, it is also the 40th anniversary of China’s reform and opening up. Third, the visit took place at the very moment when escalating trade tensions between China and the United States were creating changes in the world geopolitical landscape.

By calling them three “coincidences”, the author employs exaggeration to make the article more appealing. Actually, as the English poet Alexander Pope (1688-1744) once observed: “all chance, direction, which thou canst not see”. Abe’s China visit and the warming of China-Japan relations are, above all, inevitable results of changes in the international environment.

Over 40 years ago, thanks to the extraordinary political courage and wisdom of Mao Zedong, Zhou Enlai, Deng Xiaoping, Kakuei Tanaka, Takeo Fukuda and other members of the old generation of state leaders of the two countries, the confrontation and outright hostility between China and Japan came to an end, bilateral ties were normalized and returned to a pathway of peace and cooperation. 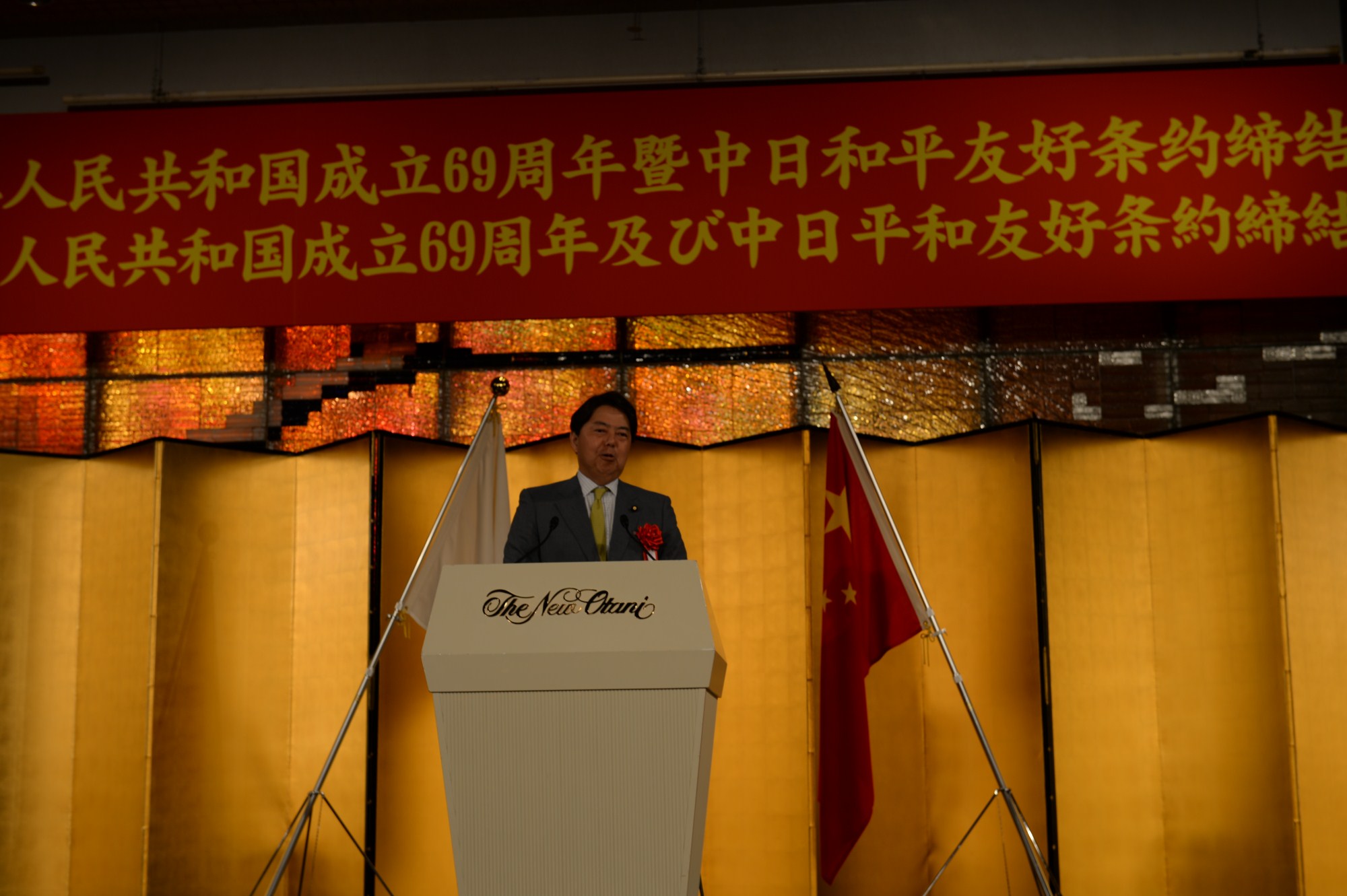 The signing of the China-Japan Treaty of Peace and Friendship not only ensured the maintenance of peace in Asia, and, indeed, in the wider world, but also created a favorable external environment for China’s reform and opening up. Two months after the signing of the treaty, the 3rd Plenary Session of the 11th Central Committee of the Communist Party of China was held, launching the reform and opening-up policy.

Over the past four decades, the bilateral trade volume has increased from some US$4 billion to over US$300 billion. Meanwhile, personnel exchanges have risen from merely tens of thousands to more than 10 million in 2017. Driven by reform and opening-up, China has enjoyed robust economic growth to become the world’s second largest economy, laying a firm foundation for China-Japan relations in the new era. Without the improvements in Sino-American and Sino-Japanese relations, a favorable external environment for promoting reform and opening up would not have existed; without economic development and higher international status brought about by reform and opening-up, China would not have been able to become both Japan’s real partner as well as a competitor. 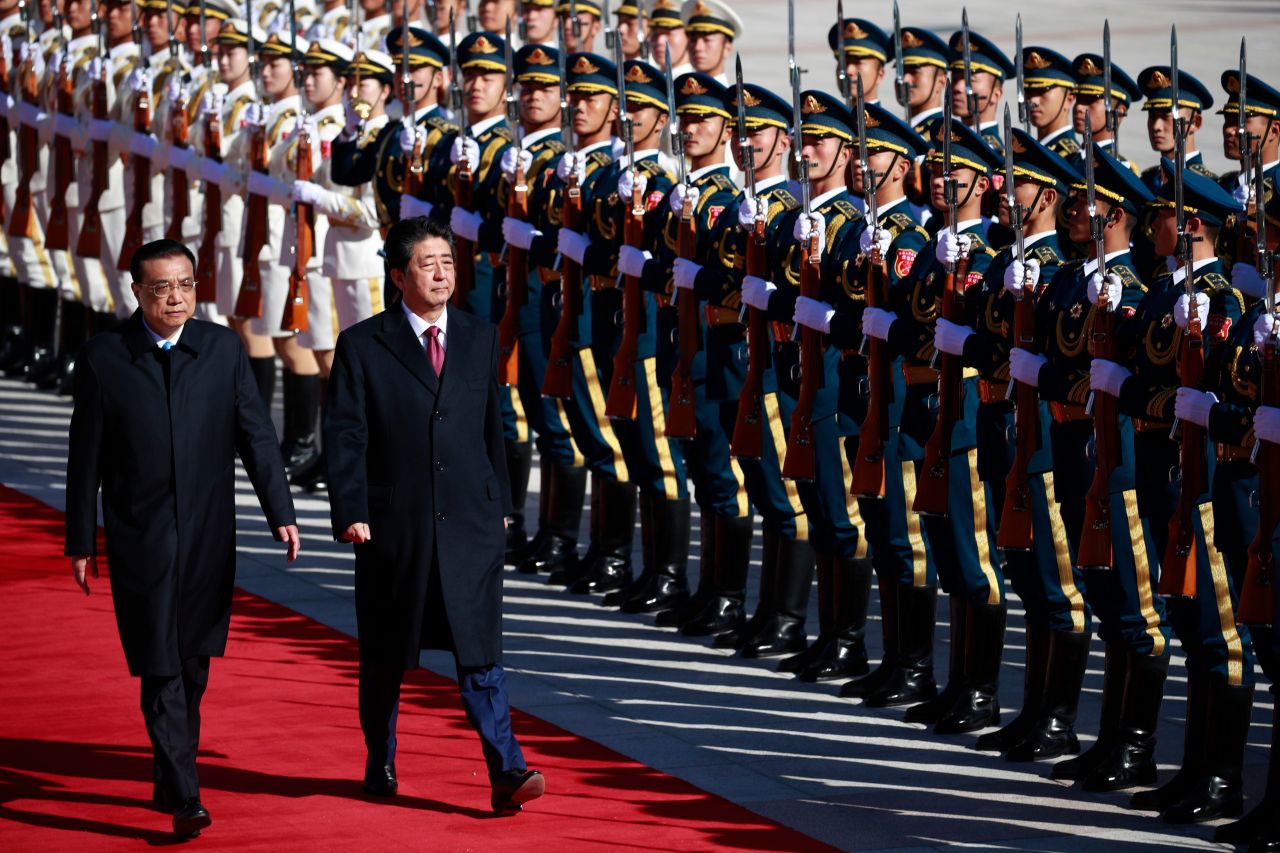 Although some territorial and historical issues have created friction and even conflicts between China and Japan, they are dwarfed by the threat to the international order brought about by moves opposing globalization and in favor of trade protectionism that go against the general direction and development of the two countries. The two governments and peoples are very clear in their minds as to which is most important. This is indeed the reason for Abe’s visit to China and the warming of bilateral ties.

Improving bilateral ties is a rare opportunity for both China and Japan. The two sides should make efforts towards achieving positive momentum and putting China-Japan ties back on normal track. To understand the significance of such an improvement, there are several aspects to focus on:

First, the China-Japan relationship is not simply a bilateral one. China and Japan, as major countries in Asia and also the second and third largest economies in the world, play a vital role in Asia-Pacific and global affairs. The confrontation of these two countries, with such huge economic aggregates, would not only impact the harmony and security of Asia, but global peace and development as well. Therefore, to properly handle the China-Japan relationship is of a significance going far beyond the bilateral level. 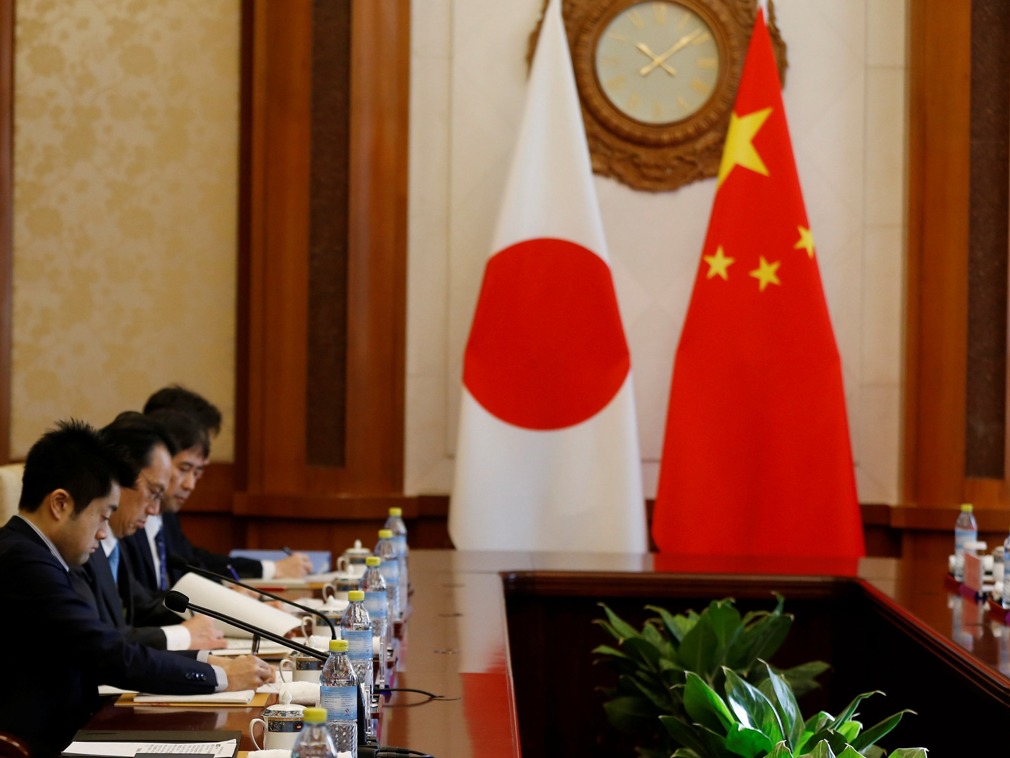 Second, we should consider mutual benefits, win-win cooperation and the promising prospects. Once the two parties are transformed from being competitors to becoming better partners based on the solid complementarity of market and technology, they can expand the range of the areas of cooperation to include  third parties. China has strong processing and manufacturing capabilities, while Japan leads in management, science and technology. Once they meet each other in the international marketplace, competition is inevitable. No one will emerge as a winner in such a competitive situation. It will not only be harmful to the companies of both countries, but also degrade service level and quality. During Abe’s visit to China, a delegation of Japanese business leaders took part in the China-Japan Third Party Market Cooperation Forum, showing the growing convergence of interests in this regard.

Third, they jointly oppose trade protectionism and seek to safeguard the free trade system and WTO rules. Over the past two years, the United States has been withdrawing from international collaboration in regard to several vital international issues, pursuing unilateralism and trade protectionism. It has not only posed a threat to the existing international trade order, damaging the interests of China and Japan, but also had a serious impact on overall international relations and the existing world pattern. China and Japan are the beneficiaries and defenders of the multilateral trading system. They have every reason to join hands to oppose trade protectionism, and jointly establish and maintain an open world economy system through the promotion of the China-Japan-South Korea Free Trade Agreement and other multilateral mechanisms. 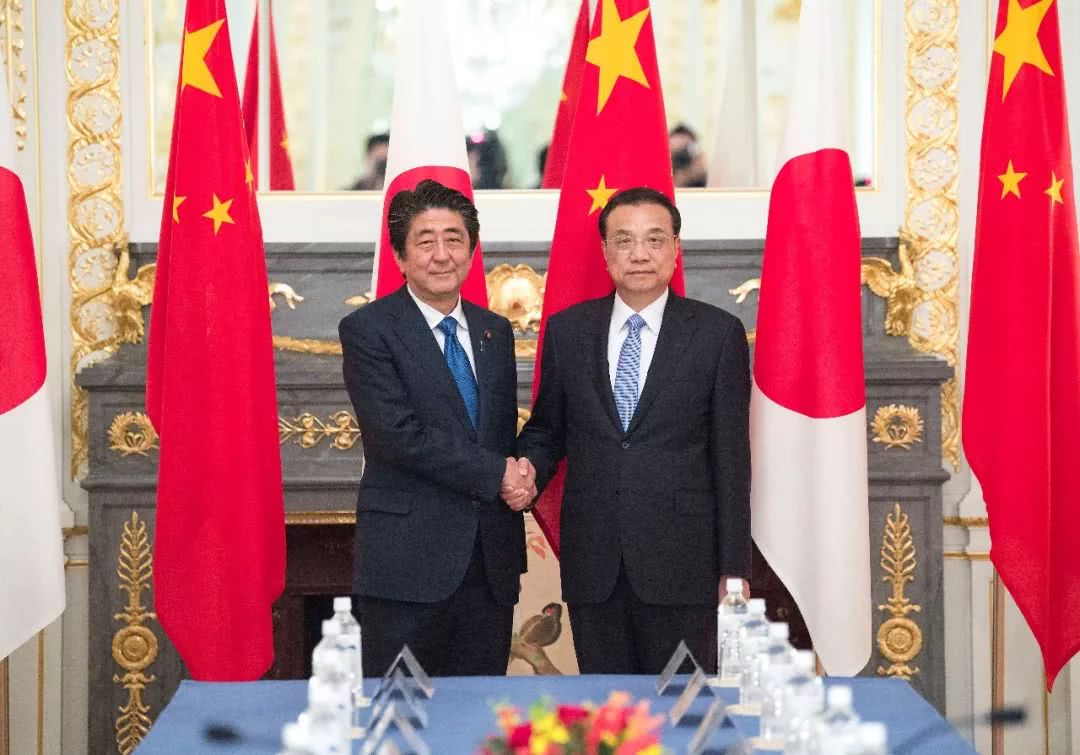 Fourth, we should never forget the existence of over 2,000 years of links between China and Japan, as well as the bitter lessons brought by the past wars they have fought. The bilateral ties are both complex and special, and we cannot always expect smooth sailing. The two sides should adopt a long-term vision and a broader mindset to look at the China-Japan relationship with a rational and pragmatic attitude in order to handle any issues that emerge. They cannot be constrained by emotions and the problems that cannot always be solved in a timely way. Only in this way, can we promote  China-Japan ties to a new phase, improve the wellbeing of people of the two countries and boost world peace and development.

After all, the future is more important than history.

The author Wang Xiaohui is editor-in-chief of China.org.cn.

You May Like
The Battle Against Coronavirus Promotes China-Japan Relations
【High-level Interview】Masahiro Kawai: How Has Japan Embraced the Belt and Road Initiative？
Shinzo Abe’s First Visit to China Brings New Opportunities for China-Japan Trade and Economic Ties
Japanese Scholars: Japan and China Should Explore More Institutionalized Cooperation Framework
China and Japan Promote Third-Party Market Cooperation With Optimistic Outlook
Shinzo Abe: China’s Economic Development Is a Major Opportunity for Japan
Will pandas from China help improve its relationship with Japan?
General Wang Zhen’s Trip to Japan in 1957
Use Wechat scan the qrcode, then share to friend or feed.