To focus solely on border security is narrow-minded. Finger pointing in a global crisis is short-sighted. Infectious diseases constitute challenges far beyond the realm of medical science and the borders of any single country. They test our global conceptions and mindset.

“Buddy, you look plumper than before the lockdown!” “Yeah! As the cost to fight against the virus!” Recently, many Chinese people greeted each other this way, after we quarantined ourselves at home for nearly three months. It is hard to imagine that a population nearly three times that of the EU, similar with India, had almost all of them stayed at home for about ten weeks, without traveling, movie-watching or dining out. No wonder many of them gained weight. However incredible, this is just how we managed to defeat the Covid-19.

If we regard the lockdown of Wuhan, a city with a population of more than 10 million, on January 23 as the start of this combat, it has taken three weeks for China to reach the peak of the infection, and then the daily new cases dropped to under 100 in early March. At present, 80 percent of production has been resumed across the country. This is a miracle achieved by the 1.4 billion Chinese people through efficient measures and concerted efforts based on a high-efficiency system. It might seem odd for the freedom-comes-first Western culture, but China did what it took to succeed. 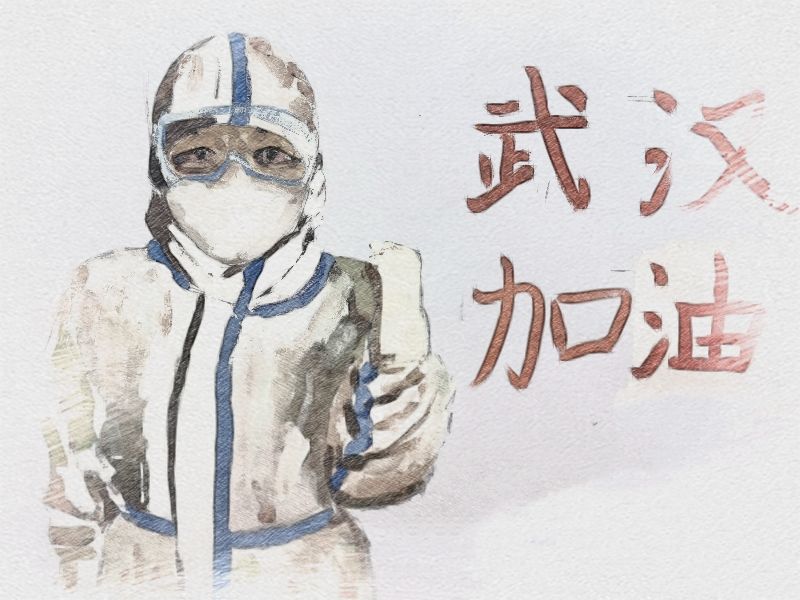 What a lamentable fact it is, however, to see the Chinese people, having defeated the once-in-a-century epidemic, are bombarded with the virus-like spreading of misinterpretations, attacks and distortions by some American media and politicians. This is arousing indignation across the country.

Some people in the US allege that China has cooked the books about the epidemic and its policies are not transparent. Don’t they know that China has entered the 5G era? It is a time when everyone can get all the information about the epidemic via mobile phones. Data such as the number of new confirmed cases, imported cases, recovered cases, and active cases in different provinces are updated daily. Even case numbers in each neighborhood can be clearly identified. Under the circumstance, who would dare to falsify data concerning people’s lives?

Some in the US suggest, ridiculously, that Covid-19 was originated from China, or even created by China. The origin of the virus is a question to be answered by scientists. It is despicable to make up the excuse in this way to shift the blame of their own failure. Let’s compare the situations of Beijing and New York. Beijing, a city far closer to Wuhan (2,000 km) recorded 8 deaths, whereas New York, a city far away from Wuhan (20,000 km), recorded 10,000 plus deaths. Who should be responsible for what is happening in New York?

What is more, a small group of people are even attempting to claim compensation from China, arguing that it was China’s covering up of the epidemic that has led to such serious situation in the US. Facts speak louder than words. China notified the US of the situation on January 3, 2020. The news of Wuhan lockdown was reported worldwide. President Trump posted at least three tweets in February, highly praising the efficiency and transparency of the Chinese government. Have the Americans forgotten this? Not to mention that the 2008 financial crisis, totally created by the Americans, caused millions of families worldwide to go bankrupt. Anybody around the world received any compensation from the US? AIDS was first discovered in the US. We did not name it “American virus”. 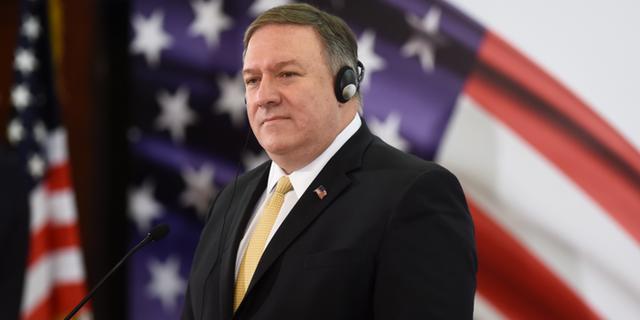 Alas! I have to admit that my return of finger-pointing may have something to do with the depression due to putting up weight in the self-quarantine. Indeed, most of the Chinese people, including me, are aware of the purpose of some certain US politician and media’s blaming game. They just want to distract the focus of the US public opinion away from the country’s own failure to deal with the epidemic, so as to evade the responsibility for becoming the country with the highest number of infections and fatalities in the world.

Thus, most of the Chinese people believe that the best choice for us is to do a good job in our own affairs and in our own way and usher in together with other countries a new chapter of civilization of mankind, which will feature a new vision prioritizing life, environment as well as common security and benefits and discouraging the approach of seeking selfish interest in safeguarding national security. This transformation of civilization will echo that after the Black Death in the 14th century, which inspired the reflection on the relationship between the human beings and the world, nurtured the Renaissance and midwifed the modern civilization.

Indeed, it is high time that mankind welcomed this transformation of civilization. During the 20th century, defined by Eric John Ernest Hobsbawm as the Age of Extremes, wars claimed 110 million lives and epidemic killed 1.4 billion. Covid-19 should be a wakening call for us to resume the awe to the nature and the ecological system, even to the microorganism. It should also redefine the paradigm of research for the most talented brains to study the quake of epidemics to the economy of various countries and the world as a whole.

What we mankind need is not only a drastic change of the state administrative capability – namely transforming and changing the practices and administration of different levels of governments to enhance the preparedness for addressing public health crisis, but also an active commitment to prevent poverty regions from becoming reservoirs of virus. Furthermore, we need a conceptual rethinking in global governance philosophy. 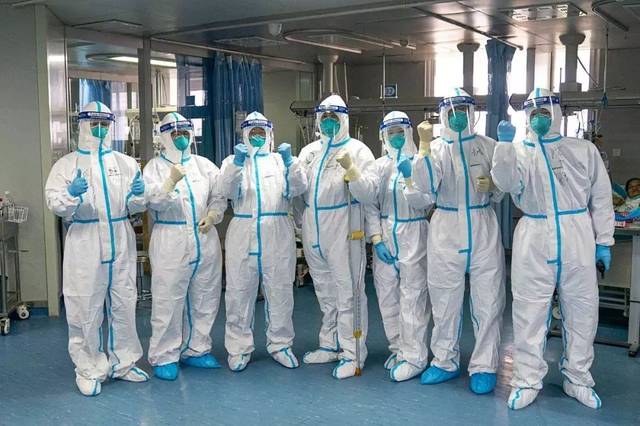 To focus solely on border security is narrow-minded. Finger pointing in a global crisis is short-sighted. Infectious diseases constitute challenges far beyond the realm of medical science and the borders of any single country. They test our global conceptions and mindset. This is the painful lesson we have learned from Covid-19.

Now, what worries me more is the possibility of a third wave of Covid-19. With the first wave in East Asia basically under control and the second wave in Europe and the US about to peak, Africa and South Asia, with a total population of more than 3 billion people, may become the next epicenters. In an effort to curb this possible “third wave”, the Chinese government has sent medical teams and donated medical supplies to more than 140 countries.

I sincerely hope that Covid-19 will soon be overcome, and that all countries, cities and people will return to normality. Let’s try not to gain too much weight, or stuck to too much paranoid thinking.

The author is Professor and Executive Dean of Chongyang Institute for Financial Studies at Renmin University of China.

You May Like
Hong Kong Shall Not Descend into Chaos
Narrowing Education Gap: Stemming the Flow of Rural Drop-Outs
African Startups in China Move Ahead Despite COVID-19 Epidemic
Baseless American Judicialization of COVID-19 Pandemic
Countries Must Fulfill their Sovereign Legislative Duty to Combat Domestic…
Five Key Takeaways from China’s Foreign Minister in 2020
A Year for China, a Decade for Any Other Nation!
New Signals from China Instill Confidence in the World
Use Wechat scan the qrcode, then share to friend or feed.