As the second largest economy in the world, China has received great attention at the G20 summit. Many Chinese policies have a significant impact on the world economy and other G20 members, especially developing countries.

Chinese President Xi Jinping on Friday called on the Group of 20 (G20) leaders to embrace development opportunities with greater openness and seek win-win results with better cooperation, so as to guide economic globalization in the right direction. Xi made the remarks while addressing the 14th G20 summit held in the Japanese city of Osaka. He also put forward five measures for reform and opening up.

China Focus: What topics are you most concerned about at the Osaka Summit?

Zhu Jiejin: What I am most concerned about is the reform of the WTO. At this G20 summit, Japan took the initiative to set up topics for discussion, include digital trade to the reform of the WTO, bring these concepts to the agenda of the WTO reform, put forward specific measures and promote the free flow of data. All the participants agreed that the issue of digital trade should be discussed. From the viewpoint of organizing the conference, as long as discussion begins, it is a success. However, it is difficult to achieve any outcome on such a major issue during the Osaka Summit, as it only lasts two days.

China Focus: What role does the G20 play in solving bilateral frictions?

China Focus: How should proposals on WTO reform put forward by China be evaluated?

China’s policy standpoint on WTO reform received due attention. China’s standpoint is very clear. It represents developing countries and regions. The WTO needs to be reformed to keep pace with the times. What is the goal of such reform? Will it become a tool for trade wars or a tool of pressure that major powers will use against one another?

China emphasizes that the solution must be promoting free trade, open markets and development. 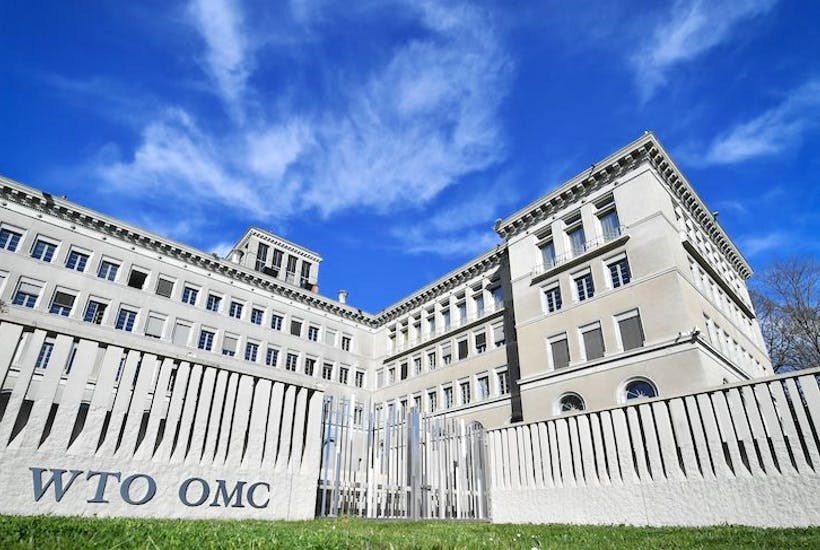 The WTO emphasizes the special and differential treatment of developing countries. The reason why GATT can be established and later evolved to WTO mechanism is that it classifies countries into different categories. The mechanism promotes free trade, open markets and countries being treated differently, which is related to their degree of development and their pace of opening up and equivalence, all of which are related to different stages of development. China’s plan reflects the policy positions of BRICS countries and developing countries. Therefore, it enjoys a very high degree of attention in the G20. This is also China’s responsibility as a developing country.

China Focus: Why did President Xi Jinping emphasize reform and opening up in his G20 speech?

Zhu Jiejin: As the second largest economy in the world, China has received great attention at the G20 summit. Many Chinese policies have a significant impact on the world economy and other G20 members, especially developing countries. As for the Sino-U.S. trade war, some G20 members have some misunderstandings about China. They will question whether the trade friction is because China’s domestic market is not open enough, or because of China’s own problems. 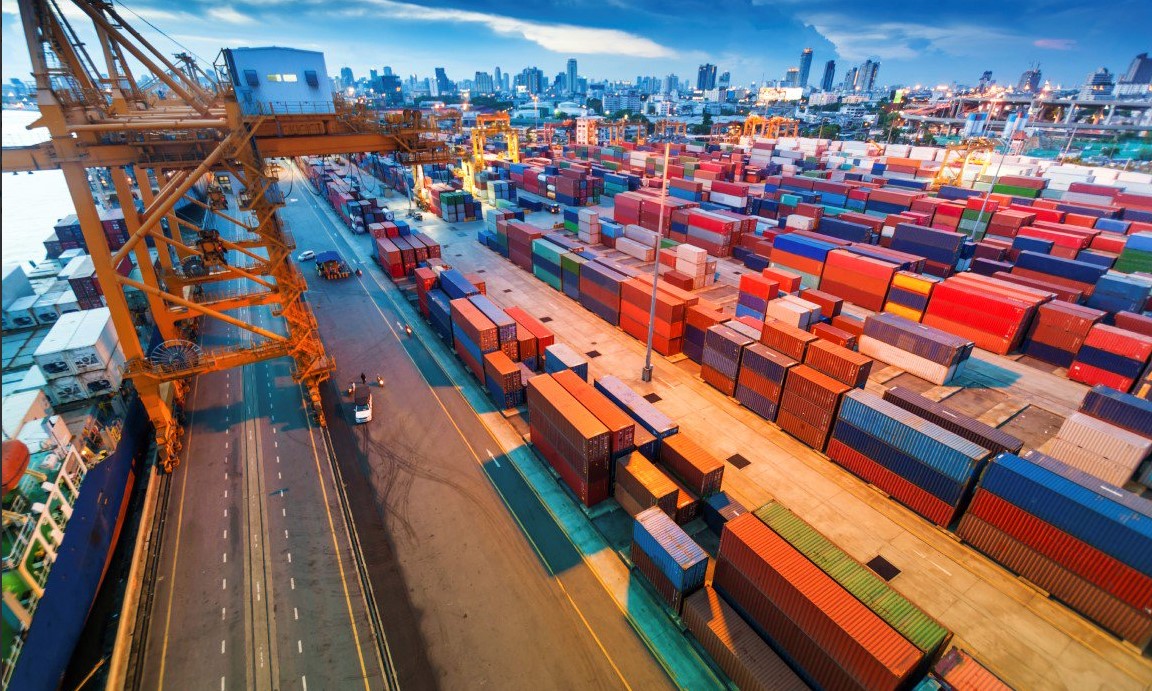 In his speech, President Xi Jinping called on the G20 major economies to embrace development opportunities with greater openness and seek win-win results with better cooperation, so as to guide economic globalization in the right direction. He also put forward five measures for reform and opening up, which are very pertinent.

Why did this come up at the G20 summit? These points are closely related to the topics of the G20. For example, the first one is to open markets. How can markets continue to be opened in the future? This includes the opening of free trade zones, making the scale of import expositions larger and larger. Additionally, there is a more legalized business environment. To build all-round economic and trade cooperation, there are investment agreements between China and Europe, cooperation among ASEAN countries and so on. In the future, they will be even more open to the outside world. G20 members are very concerned about what China will do next.

China Focus: Why is the continuity and implementation of the G20 insufficient?

Zhu Jiejin: The reason why the G20 insists on continuing on its current path is that it is certainly more beneficial. Any system has advantages and disadvantages. It depends on how we look at it. The fundamental reason for the birth of G20 is the change in the global economic structure. It turned out that G7 had the final say in the past. Following 2008, the emerging economies rose and G7 grew to G20, which makes it difficult for only a few countries to have the final say. This is the multipolar pattern that the Chinese expect. The original international institutions cannot adapt to these changes, and the G20 has now adapted to the current changes in the global pattern and come into being at a historic moment. Rising powers can also take part in discussions together. 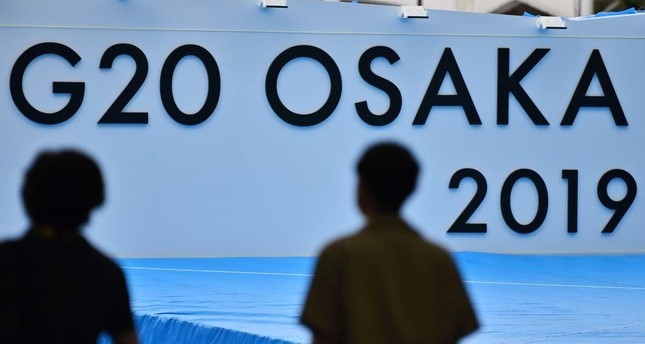 Of course, the G20 also has room for improvement. For example:

Generally speaking, the positioning of the G20 is clear. It should not be identified as other functional organizations. In terms of global governance, it can take an overall perspective of the situation and maintain control over its general orientation.

You May Like
BRICS Leaders Reaffirm Commitment to Multilateralism
Calling Time Out
A Stronger WTO
Common Interests Prevail
China-U.S. Leaders Meeting of Top Concern for World’s Media
A New Chapter in China-Japan Relations Can Drive Asian Integration
WTO Chief Economist: What Should Be Changed in the WTO Reform Under the Global Trade Friction?
【Exclusive Interview】Why G20 Osaka Summit is a Great Opportunity to Promote WTO Reform?
Use Wechat scan the qrcode, then share to friend or feed.